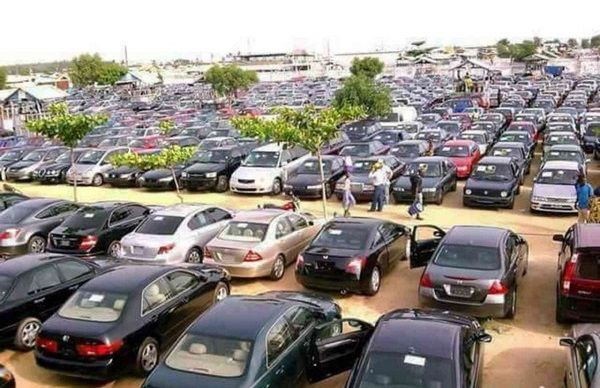 The total worth of used vehicles Nigeria imported between January and September 2021 is N531.7 billion, according to a report released by the Nigeria Bureau of Statistics.

This was revealed by a private consulting data agency, Statisense on its Twitter page on Wednesday.

Other items imported by the country as of September 2021 included premium motor spirit (petrol) which amounted to N2.52 trillion, wheat which was worth N898.2 billion and gas oil which totalled N499 billion.

Nigeria arguably has had a terrible economic dispensation under President Muhammadu Buhari than any other nation’s democratic leaders in the history of the country.

Aside from insecurity, Buhari’s regime has been criticised for not doing well with the economic programmes that can make Nigeria a self-sufficient nation, rather the President has plunged the country into international debts which stood at N35.465 trillion as of June 30, 2021.

The debt stock of the country was disclosed by the Director-General, Debt Management Office (DMO), Ms Patience Oniha.