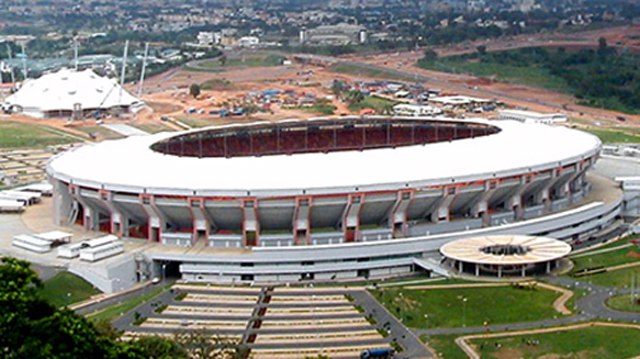 Obiano, while officially opening the stadium on Tuesday, described it as an enabling ground to discover and mould raw talents for future competitions.

The governor said the facilities were built to world-class standards and ready to host international sporting events.

He said the state had concluded plans to raise a team called Anambra Bombers that would compete in the football league.

He said, “I am delighted that this is happening in my time. When we came in, we made youth development through sports our core agenda and it is a great thing that this stadium has been created as an enabling environment to grow and nurture talents for future sporting events.”

He also explained that the maintenance of the facility had been contracted to ensure the good shape of the stadium at all times.

Two U-17 academical final matches in both male and female categories were played to open the pitch.

Trophies and cash prizes were presented to the winners.

See How Much Dollar Exchange To Naira Today 30 December 2021

What Governor Willie Obiano Did To Anambra State – Ngige