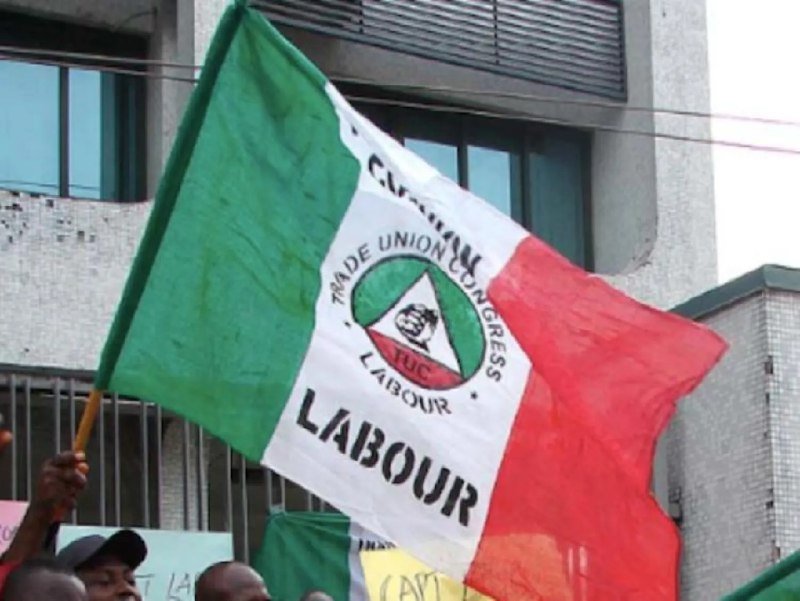 The Anambra State chapter of the Nigeria Labour Congress has said the state government has yet to implement the new minimum wage, three years after the bill was signed into law by the Federal Government.

The NLC chairman in the state, Chinwe Orizu, stated this on Tuesday, in Awka during a press conference.

Orizu said efforts by her predecessor, Jerry Nnubia-led NLC, to work out an acceptable modality for the implementation of the minimum wage for the workers, were frustrated by some government officials.

She commended Governor Willie Obiano, for the regular payment of salaries of workers in the state, noting that Anambra workers were amongst the least paid in the country.

She vowed to take up the issue of unpaid gratuities and the implementation of acceptable minimum wage in the state with the incoming governor, Prof. Chukwuma Soludo.

She said, “We shall assiduously work to ensure that the workers enjoy all the benefits of a diligent worker as our main interest is to fight for the rights and welfare of workers in the state.

“We will lay everything on the table and we hope the incoming governor will understand the need to give the workers and retirees their dues.”

She pointed out that the attention of the organised labour had been drawn to reports making the rounds that a set of people masquerading as labour leaders had been sponsored to disorganize the workers union in the state.

JUST IN: Nigerian Labour March To NASS Over Minimum Wage

She said, “It is no longer news that I was handed over the mantle of leadership of Anambra NLC as the new chairperson by the immediate past chairperson, Jerry Nnubia, a sequel to his retirement from the civil service. We will pilot the affairs of the congress for the remaining period of the tenure, which will end in April 2023 after which elections would be conducted.

“We wish to use this opportunity to request Anambra State workers and the general public to disregard the antics of these impostors and any misinformation peddled by them as they are desperate, illegal, misguided and paid agents bent on mortgaging the interest of workers in the state for their personal and selfish interests.

“We also urge the general public, especially Anambra workers to resist the evil and sinister motives of those planning to hijack and mortgage their future.”