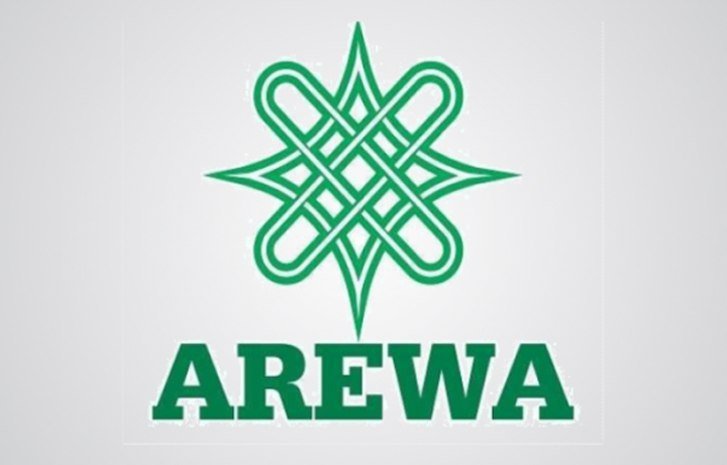 The pan-Northern socio-political organisation, Arewa Consultative Forum, on Thursday said that Indigenous People of Biafra’s banning the singing of the National Anthem and the transportation of livestock to the South-East was a declaration of war.

The National Publicity Secretary of the ACF, Emmanuel Yawe, stated this in an interview with one of our correspondents while commenting on the plan by Amalgamated Union of Foodstuff and Cattle Dealers of Nigeria to ban movement of foodstuffs from the North to the South-East.

But the apex Igbo socio-cultural organisation, Ohanaeze Ndigbo, appealed to the northern traders to shelve the plan.

There were reports on Monday that the secessionist group, IPOB had banned the slaughtering of Fulani cows and the recitation of the Nigerian national anthem in Biafraland -South-East.

According to the reports, IPOB, in the New Year message by its Director of State, Chika Edoziem, said only the Biafran anthem should be taught in schools.

The group also said only “native cows” would be permitted for consumption in Biafraland.

On Wednesday, the Amalgamated Union of Foodstuff and Cattle Dealers of Nigeria expressed its readiness to stop the transportation of livestock and foodstuffs to the South-East.

The Chairman of Northern Traders, Muhammad Tahir, said members of the association would stop sales of cattle, grains, onions and other foodstuffs in the Southeast.

In a statement he signed, Tahir said, “For us, we would always support the indivisibility of Nigeria; but if IPOB wants to secede, then so be it.

“Bilateral trade between us and them is all about wealth creation for the two regions; the cattle we take to them is food and not poison.”

But on Thursday, the ACF said the order by the IPOB was unnecessary as Nigeria was not at war, urging well-meaning Nigerians to call the Biafra agitators to order.

Yawe also said in an interview with Newsmen in Kaduna that it would be difficult for the forum to appeal to the Union this time around.

The ACF noted that the fear and concerns of the Amalgamated Union of Foodstuff & Cattle Dealers of Nigeria were justified following the threat by the IPOB.

IPOB: ACF Reveals Why They Threatened To Withdraw Food Supplies To Rivers

The ACF’s spokesman said, “We have appealed to this union in the past when their members were attacked and some killed and their property destroyed due to no fault of theirs.

“At that time, they mounted a blockade and stopped the supply of foodstuffs to the East. Prices skyrocketed and there was an outcry. Due to appeals by the ACF, they lifted the blockade.

“The recent actions by IPOB amount to a declaration of war. It is difficult for the ACF to appeal to the union to resume supplies to the East with the pronouncements of the IPOB.

“The concerns of the union and their fears are justified. Somebody should call IPOB to order. We are still one country and not at war. Their pronouncements amount to an open declaration of war.”

But Ohanaeze Ndigbo regretted that Amalgamated Union of Foodstuff and Cattle Dealers of Nigeria would issue a threat to stop transportation of livestock and foodstuffs to the South-East without getting its (Ohanaeze) position on IPOB’s directive.

“So, Ohanaeze Ndigbo philosophy is peace onto all. Is only when we identify any source of conflict we try to manage it but for Ohanaeze Ndigbo, in fact, Igbo in general we welcome goods anybody will sell in Igboland.

“Importantly, the people who are acting on what IPOB said, they should know that we have many aspirations in Igboland, but Ohanaeze Ndigbo is the umbrella associations of all the Igbo groups. So efforts should be made to listen to Ohanaeze Ndigbo before some final decisions will be taken on issues affecting entire Igbo.”