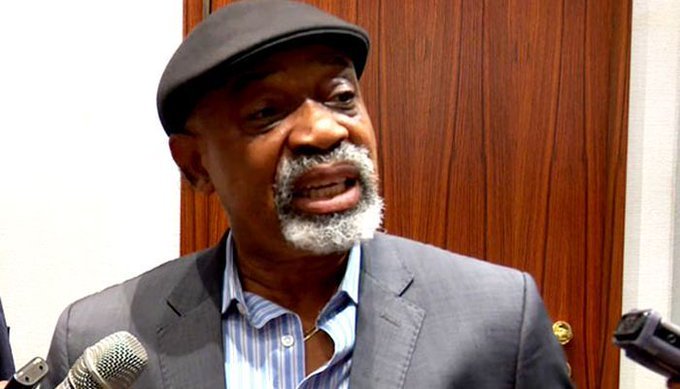 The Minister of Labour and Employment, Senator Chris Ngige, has claimed that the 2023 presidential candidate of the All Progressives Congress (APC) will come from the South.

In an interview with the Newsmen over the weekend, Ngige says he expects the next National Chairman of the ruling party to come from the North and the South produces the presidential candidate.

The former Governor of Anambra State, however, failed to disclose which part of the South will produce the candidate, saying that because politics is all about interest.

Ngige asked that the 2023 presidency be zoned to the South and allow the Southerners to decide where it will go.

“Where it will be from the South, I cannot tell you because politics is all about interest. If we carry moral grounds to go there, one will say let the South-East take it because we are the only zone that has not tasted it among the South-East, South-South and South-West.

Ngige canvassed for an Igbo presidency and disclosed the reasons why the South-East should produce President Muhammadu Buhari’s successor.

Obasanjo Won’t Condone What Buhari Is Taking From Nigerians – Ngige

The minister stated that zoning the 2023 presidency to the South East will erase the issues arising from the civil war and address the resurgent separatist agitations in the region.

He said: “The South-Easterner is saying on moral grounds, equity and justice, you should leave this for me or support me for us to bury all the hostilities, all the bad blood, following the civil war, all the resurgent separatist agitations, based on perceived marginalisation, since there is a thin line between perception and reality. For me, it is Southern President.”

See How Much Pounds Exchange To Naira Today 10 January 2022