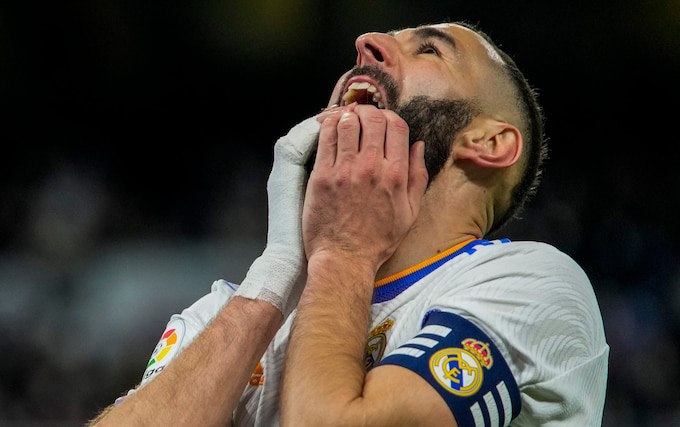 France professional footballer, Karim Benzema has reportedly threatened to quit playing for Spanish giant, Real Madrid over the club’s interest in signing a player from the German Bundesliga.

Haaland’s current deal with Dortmund is in its last lap and there’s an expectation that the player’s release clause would become active at the end of the season.

However, Benzema has reportedly said he would be happy to remain at the Santiago Bernabeu if the club signs Paris Saint-Germain’s Kylian Mbappe.

The 34-year-old striker according to El Nacional, will not push for a way out of the club because he has a good understanding with his international team-mate, Mbappe.

Benzema is said to have notified president Florentino Perez that he will be forced to quit if they land Haaland.

Reports have also claimed that Madrid is looking at signing both Haaland and Mbappe this summer.

However, In a related story, Everton Football Club on Sunday announced the departure of Rafael Benitez as First Team manager.

EPL: Man Utd To Use Ronaldo To Lure Haaland To Old Trafford Next Year

Benitez, who joined Everton in June 2021, left the Club with immediate effect.

Everton in a statement on its website stated that an update on a permanent replacement will be made in due course.

The former Liverpool manager oversaw his last game in charge on Saturday, a 2-1 loss to Norwich.