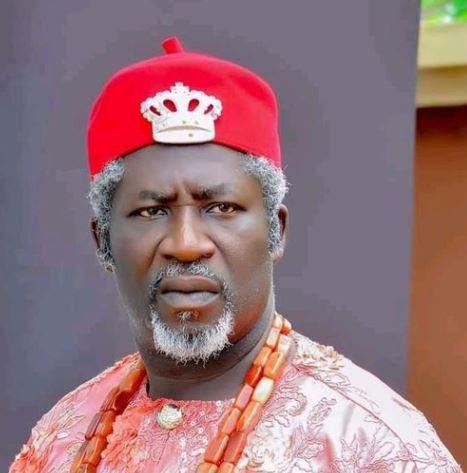 The Actors Guild of Nigeria has declared Friday, February 11, 2022 as ‘No Shoot Day’ to enable its members to attend the burial ceremony of veteran actor, Sam Obiago.

This was announced on Tuesday by the guild’s Director of Communications, Monalisa Chinda, in a statement titled ‘Sam Obiago Burial… No Shoot Day in Asaba’.

The death of Obiago, popularly known as Daddy Sam, was announced by the AGN president, Emeka Rollas, on Thursday, December 23, 2021.

To enable members of the guild to attend the burial ceremony, AGN has appealed to its leaders to observe a No Shoot Day on February 11, 2022.

The statement read, “The National President of the Actors Guild of Nigeria, Ejezie Emeka Rollas has declared a No Shoot Day on February 11, 2022 in Asaba Delta State to enable AGN members attend the burial of Late Sam Obiago a veteran Actor.

“In a letter addressed to Presidents and Heads of Guilds and Association in Nollywood, the AGN President appealed to them to permit the Guild’s members on their production sets to observe a No Shoot Day on the date set for burial to enable members take part in the final burial ceremony.

“The President also used the opportunity to invite All Heads of Guilds and Associations to attend the burial ceremony slated for Asaba on 11th February, 2022.

“Sam Obiago, a veteran Nollywood actor, passed on in December.”