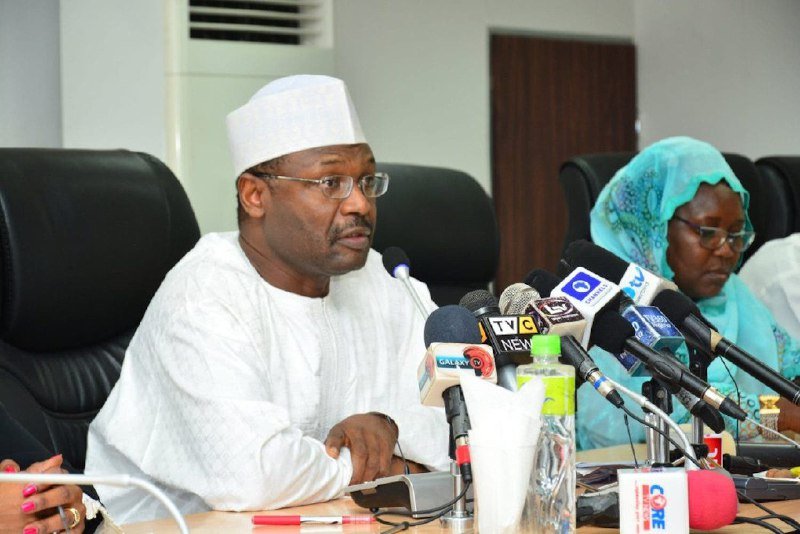 The Independent National Electoral Commission (INEC) has said that it will not release the 2023 general election timetable until the Electoral Act Amendment Bill was signed into law.

He said, “On the Electoral Amendment Bill currently before the National Assembly, the commission is encouraged by the Senate President’s assurance to give priority attention to the bill when the National Assembly reconvenes from its recess today, and the commitment by the President to assent to the bill as soon as the issue of mode of primaries by political parties is resolved.

JUST IN: INEC Chairman Yakubu Sworn In For Second Term

“We look forward to a speedy passage of the bill, which is crucial to our preparations for future elections.

“As soon as it is signed into law, the commission will quickly release the timetable and Schedule of Activities for the 2023 general election based on the new law.”

President Muhammadu Buhari had rejected the Electoral Act (2010) amendment bill in a letter to the National Assembly.

Buhari states that the direct primary clause inserted by the lawmakers was the sole reason he vetoed the bill, noting that parties should have options on the mode of primaries to adopt.

“You can’t dictate to people and say you are practicing democracy,” he added.