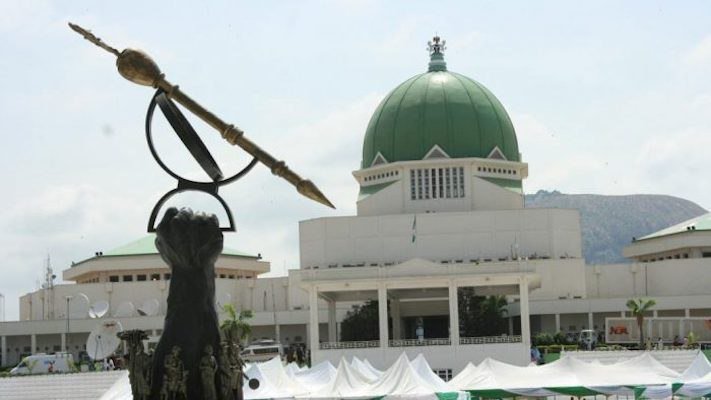 The National Assembly on Tuesday passed the harmonized version of the Electoral Act Amendment Bill.

Anaedoonline.ng reports that the electoral bill was harmonized after the Senate and House of Representatives agreed to amend clause 84 of the document.

The harmonized version which was passed by the Senate during the plenary on Tuesday includes direct, indirect, and consensus methods of nominating candidates by political parties.

Senate President Ahmad Lawan said both chambers have agreed in the harmonized bill to give a clear and sufficient definition for each mode of primaries and how they are to be conducted.

He added that for the consensus method, the two chambers have produced a very clear definition of how a consensus candidate will emerge.

The Senate President, however, expressed hope that President Muhammadu Buhari would sign the bill when presented to him for assent.

Recall that the Red Chamber had last week dumped the direct mode of primary elections and passed the amended electoral bill.

However while the Senate included consensus as a mode of primary by political parties, the House of Representatives rejected it.

The Senate’s decision came after an amendment by the conference committee which recommended that the direct primary mode of elections be eradicated.

The direct primary option has subsequently been replaced to reflect direct, indirect and consensus in clause 85 of the Electoral Act Amendment Bill, 2021.

The clause for political parties to use the direct mode of primaries to choose their candidate for election has been a major talking point in the bill and was one of the reasons cited by President Muhammadu Buhari for rejecting the bill last year.