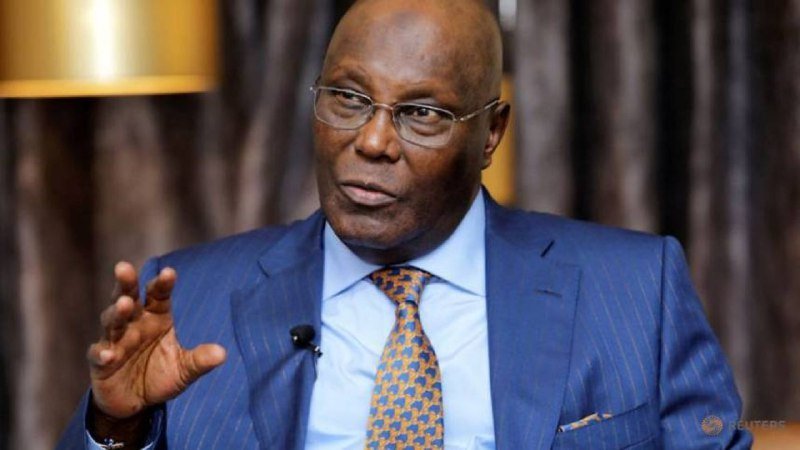 A member of the Peoples Democratic Party (PDP), Kassim Afegbua, has claimed that former vice-president Atiku Abubakar left his supporters after losing the 2019 presidential poll and relocated to Dubai for two and a half years.

Afegbua, who was a staunch Atiku supporter in the 2019 elections, made the claim on Tuesday during a programme on Channels Television.

The PDP chieftain said the former vice-president abandoned his campaign team in Nigeria and relocated to Dubai for vacation instead of re-strategizing.

He said: “The point is that in 2023, I don’t want Alhaji Atiku Abubakar to be a professional aspirant or a perpetual candidate in every election.

“He contested in 2011 with one party; he left. When he was vice-president, he also ran under another party. He was in APC; he left APC. We are both in the PDP.

“He contested in 2019; that was the best outing. He put up a good effort and we lost the election.

“He left us in the lurch right here in Nigeria and relocated to Dubai for two and a half years.

“No general will take his own troops to the warfront and after the war, when the dust of war has not simmered, you abandon your troops. You are supposed to take your troops back to the barracks and reposition, but he did not do that.”

Recall that Afegbua had on Sunday said Atiku should not make himself a perpetual candidate for the presidency, adding that the South must produce the next president.