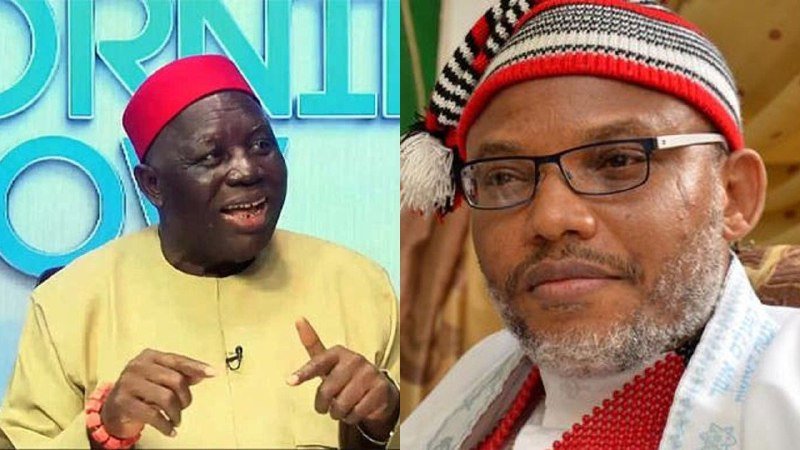 The apex Igbo socio-cultural group, Ohanaeze Ndigbo, says most people from the ethnic group do not accept secessionist ideology.

The President-General of the group, Ambassador George Obiozor, who made the announcement in a statement on Wednesday, said if Nigeria had an Igbo president, the country and its people would see the true meaning of federalism in a fair and equitable manner.

In a statement titled “Igbos are prepared for the 2023 Presidency,”, Obiozor said the people of his region were more united than those of the North and South-West when they led the country.

He said caution should be exercised against those who want to use their political tactics, which see the southeast as an enemy, which he said is not the case.

He added that the majority of Igbos do not accept secession from Nigeria.