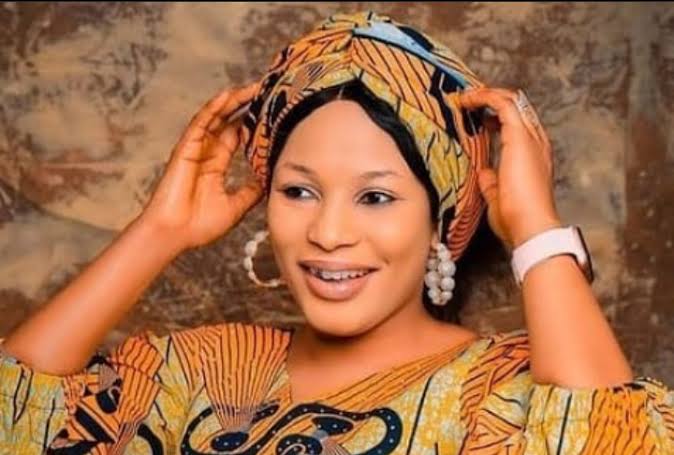 A magistrate’s court sitting at Mallam Aminu Kano International Airport has sentenced ex-Kannywood actress, Sadiya Haruna, to six months in prison without an option of fine.

Sadiya was arraigned before the court on charges of defaming her ex-boyfriend and singer in the film industry, Isa A. Isa.

In a viral video, the actress was seen calling Isa a ‘homosexual, bastard, and an unrepentant womaniser.’

Recall that a Sharia court sitting in Kano state had convicted Sadiya of obscenity and indecent act after she was arraigned for uploading sexual contents on her social media handles in August 2021.

The actress and social media blogger was arrested by the Kano state Hisbah board for allegedly sharing sexual content on her handles.