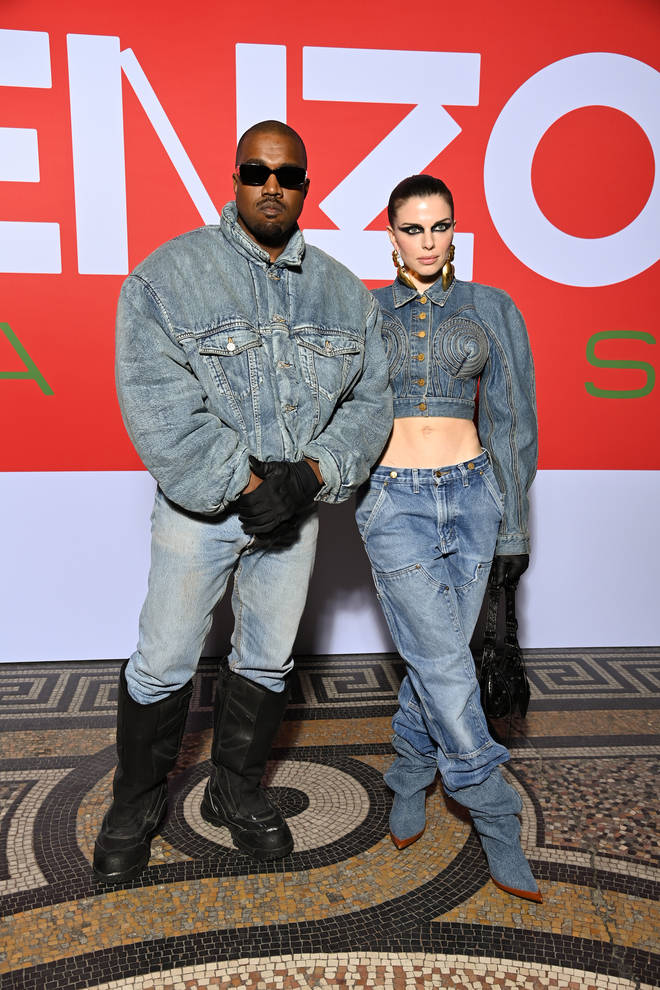 Kanye West has continued to search for love as his three attempts, after Kim Kardashian, have been woeful failure.

Kim requested for the annulment of the marriage since February last year, 2021, on the grounds of irreconcilable differences, but the request suffered several setbacks, which she accused Kanye of contributing to.

The judge, while declaring the verdict, agreed to the plaintiff’s demand, granted her wish to change her name back to Kardashian.

Kanye stated that he has no problem with that, except for managing their assets and raising their kids.

Meanwhile, in January, Kanye tried out another attempt for love by dating another actress, Julia Fox, but the relationship lasted for barely a month.