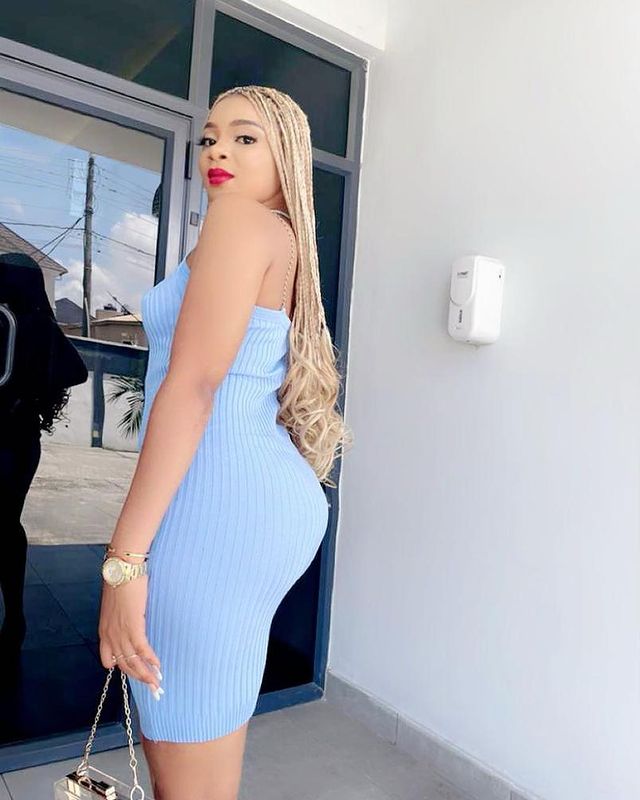 Popular reality show star, Queen Mercy Atang, known as Queen has taken a swipe on ladies who would normally request for transport fare from men for visiting them.

According to the BBN Season  Six (Shine Ya Eye), 2021 housemate, such act is an affront to the female folk.

The reality star, who took to her Instagram handle to make such declaration, stated that if men were to do such women would see it as a taboo.

The Tansian University graduate, politician and philantropist further advises ladies to avoid making a fuss about transport fare and worse still discussing such childish act with their friends.