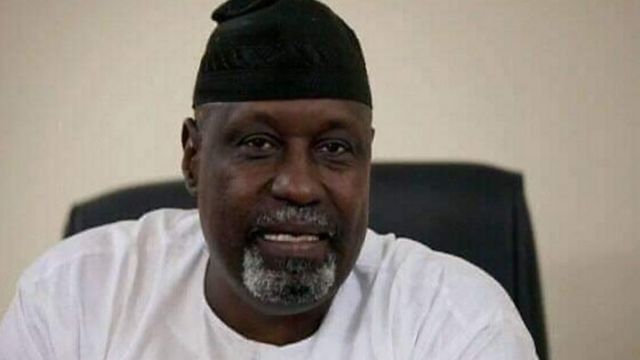 Farouk Adamu Aliyu, a close friend of President Muhammadu Buhari, was attacked in Kano State on Wednesday night by unknown gunmen suspected of being paid assassins.

In the attack on his home, the security guard of the former politician who represented his constituency in the House of Representatives was hurt.

“My husband survived hired assassins last night in Kano,” Zuwaira, the wife of the All Progressives Congress chairman, posted on her Facebook page. Ameen.” May Allah continue to protect him and us.

The command’s intelligence section, according to Kiyawa, has initiated a manhunt for the gunmen.

He went on to say that the cops would not rest until the perpetrators of the crime were arrested.

The shooters allegedly forced their way inside the residence and wounded the security guards stationed at the gate.

The gunmen reportedly tied down the on-duty security staff but were unable to get entry to Aliyu.

The prompt arrival of a detachment of combat-ready anti-riot police officers, according to another story, saved the day.

See How Nigerians Reacted As Buhari Orders Malami, Amaechi, Ngige, Others To...