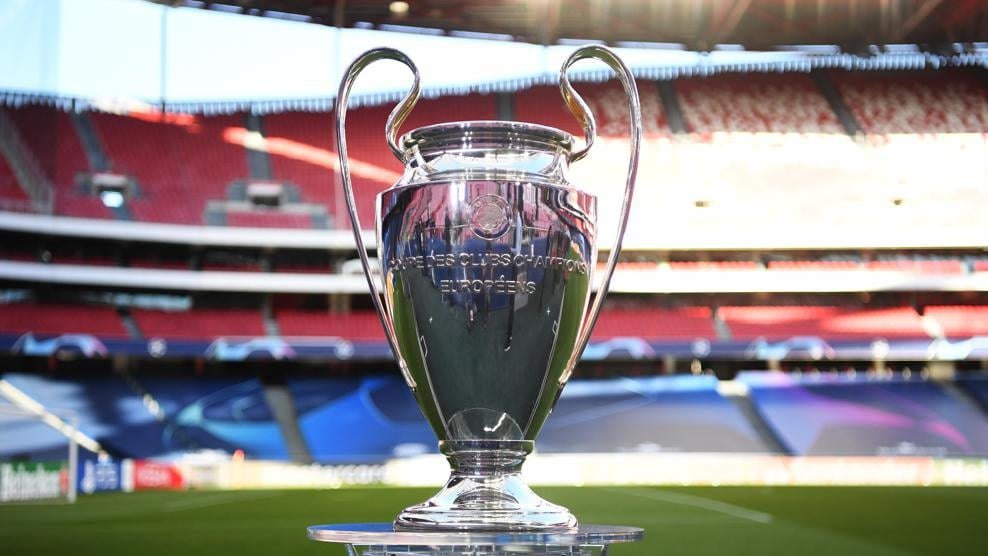 The UK Times reports that UEFA is considering eliminating two-legged Champions League semi-finals as part of a bigger overhaul of the tournament’s structure.

The tournament’s first stage is already undergoing changes. The previous eight four-team groups will be replaced by two 18-team leagues starting in 2024.

Because UEFA is considering adopting their “week of football” ideas, those could not be the only changes for the 2024/2025 season.

From A Bad Season To Champions of Europe, Chelsea FC Wins Champions League

If enacted, the current two-legged semi-finals would be replaced with single-leg ties, and the final would be held in a single city over five days.

Since 1955, the competition’s format has included two-legged semi-finals, but the altered concepts are said to have the European Club Association’s backing (ECA).

Nasser Al-Khelaifi, the ECA chairman and president of Paris Saint-Germain, has praised the suggestions, while several senior UEFA executives are believed to be wary about such a big reorganization.