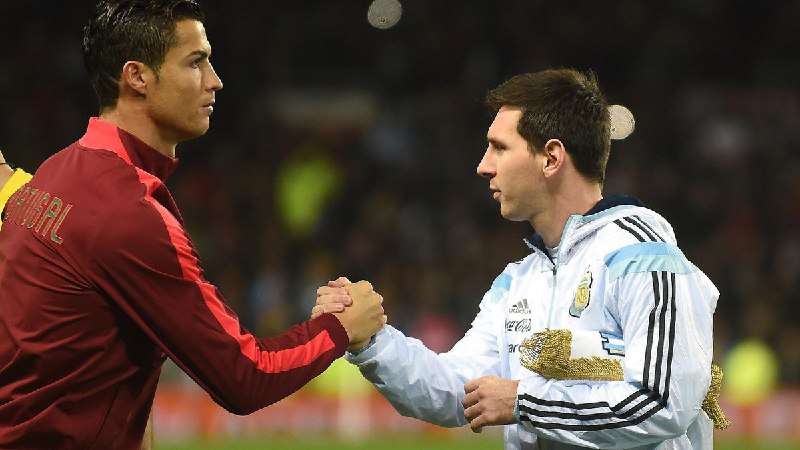 Cristiano Ronaldo is expected to leave Manchester United and create a brilliant offensive combination with Lionel Messi at Paris Saint-Germain, according to Arsenal icon Paul Merson.

With Erik ten Hag expected to take over as the club’s next permanent manager this summer, Ronaldo’s future at Old Trafford remains unknown.

PSG might jump in, according to Merson, as they want to win the Champions League for the first time.

Despite acquiring Messi in a spectacular deal last summer, the Ligue 1 winners were unable to win Europe’s premier award this season.

Now they risk losing Kylian Mbappe on a free transfer to Real Madrid in the summer.

As a result, Merson has proposed that Ronaldo, who is a “proven asset” in the Champions League, may be a short-term alternative.

“This might be Cristiano Ronaldo’s last year in the Premier League. He’ll want to play in the Champions League – he’s played in it all his career,” Merson told Sportskeeda.

“I’d be surprised if Erik ten Hag wants him there to be honest – he’s trying to build his team, and Ronaldo is 37 years old. PSG could go for him and make him their short-term replacement for Kylian Mbappe. PSG only want one thing – the Champions League. Ronaldo is a proven asset in the competition – he’s scored goals, he sells shirts, he’s done it all.

“Ligue 1 is an easy league, and Ronaldo will be able to focus on the Champions League at PSG. With Lionel Messi already at the club, we may well see two of the greatest players of all time playing for the same team.”