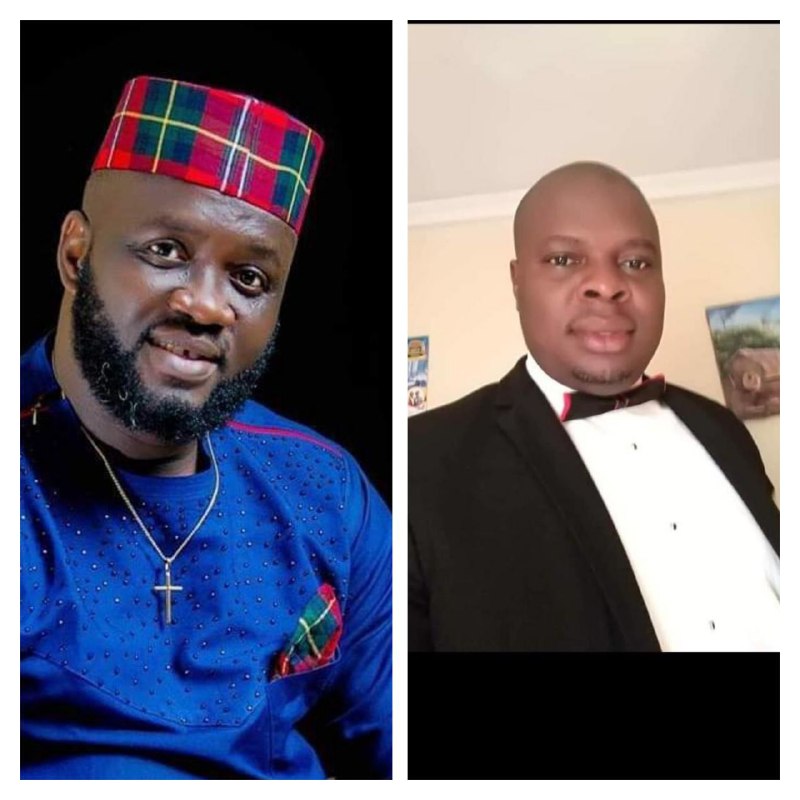 Anaedoonline.ng gathered that although, others like one Mr. Ernest Atuenyi Okwuchukwu who is said to be a security warden in London, and Sir Augustine Ikeh, a publisher and lecturer of Nnamdi Azikiwe University, Awka, have also declared, the momentum appears to be on the side of Sir James Louis Okoye and Sir Nnamdi Udeaja.

While other aspirants in other political parties are jostling for the votes of the delegates, Anaedoonline.ng learnt that who picks the House of Assembly ticket in Nnewi North will largely be decided by Senator Dr. Patrick Ifeanyi Ubah, who currently representing Anambra South Senatorial District in the Nigeria Senate.

According to a reliable source, the Distinguished Senator who is yet to have a clear choice is closely studying both Nnamdi Udeaja and James Okoye. Although, Nnamdi Udeaja who hails from Edoji Community in Uruagu is said to likely emerge the favorite, James Okoye who is a core loyalist of the Senator is not leaving any stone unturned to get the blessings of the Senator.

There is this belief that whoever gets the Senator nod and ticket of the YPP will have the chance of winning the general election as the candidate is expected to ride on the popularity of the Senator in Nnewi.