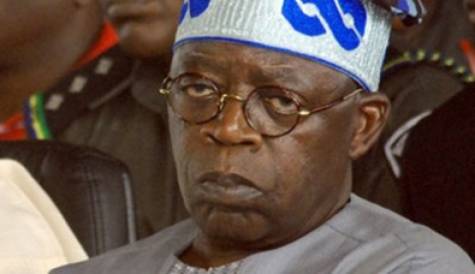 Bayo Onanuga, a spokesman for the Tinubu Campaign Organization, has stated that presidential hopeful Bola Ahmed Tinubu is not scared by northern presidential candidates in the 2023 election.

Senate President Ahmed Lawan, Governor Mohammed Badaru of Jigawa State, and Governor Yahaya Bello of Kogi are among the northern candidates running for the president in 2023 under the All Progressives Congress (APC).

Tinubu, according to the former Managing Director of the News Agency of Nigeria, is not worried by the northern aspirant’s presidential bid since he is a leader to other contestants.

Onanuga told Newsmen that Tinubu is a political strategist and tactician who is well-versed in the game of politics, and that he has a high acceptance rate.

He said: “Tinubu is not at all threatened in anyway. He came out in January and even before he came out, we saw a massive campaign in his favour from the time (President Muhammadu) Buhari began his second term. People had been working for him and selling him all over the country.

“So many groups had been selling his candidacy while others just started. If a man has been so long in the field, he cannot be defeated so easily. This is why we are so confident that Tinubu will win on the 31st of May on the convention ground.

Tinubu is not in any way afraid of them. How can a leader be afraid of the people he has led for many years? Osinbajo and Tinubu will still be in the same camp after this convention is done.

“This is a game of politics. Osinbajo wants to try his luck; he will know his fate on May 31 whether he can beat a man who is a political strategist and a tactician far ahead of him.

“Nigeria needs a visionary at this time, someone who thinks out of the box to proffer solutions.”