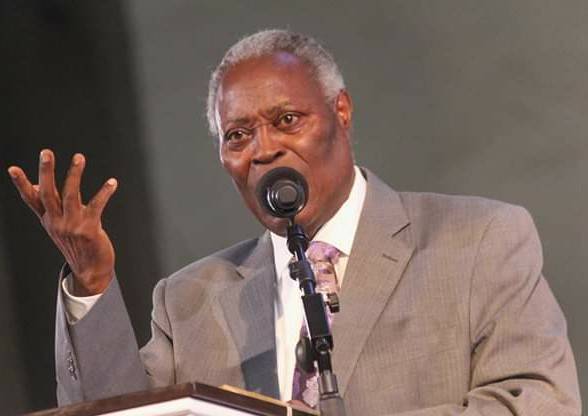 The priest was cautioned by the Indigenous People of Biafra (IPOB) not to organize the crusade owing to security concerns in the region.

Due to security concerns, Kumuyi, who had previously declared that he would proceed with the crusade as planned, has canceled it.

The Aba crusade has been canceled, according to a Global Crusade representative with Kumuyi who spoke with Punch on Saturday.

The Chairman of the organising team for the crusade, Pastor James Akpofure in a statement had earlier identified that there was a security issue in the region.

Akpofure said, “As there are currently some security challenges at the intended alpha location (Aba, Abia State, Nigeria), the Global Crusade Convener, Pastor (Dr) W.F. Kumuyi commiserate with our people in Abia State and will be praying along for God’s Divine Intervention.”

Nigerians React Over Arrest Of Ike Ekweremadu, Wife By UK Police For...