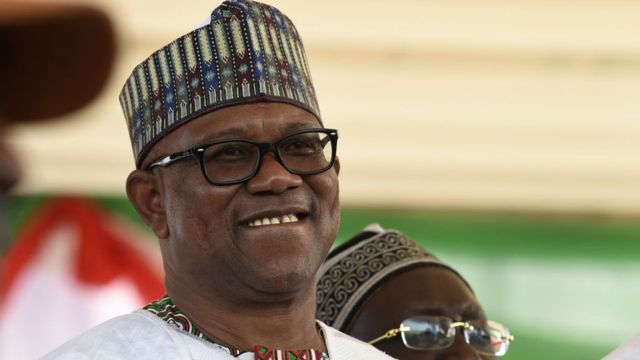 According to Anaedoonline.ng, Obi notified the PDP National Chairman, Iyorchia Ayu, of his resignation from the party and withdrawal from the party’s upcoming presidential primary in a letter dated May 24.

According to a source in Obi’s camp, the former governor and vice-presidential candidate will now run for president on the Labour Party platform.

According to the source, the presidential candidate is being pressured to join the Social Democratic Party (SDP), where he has been guaranteed an automatic ticket for the 2023 election.