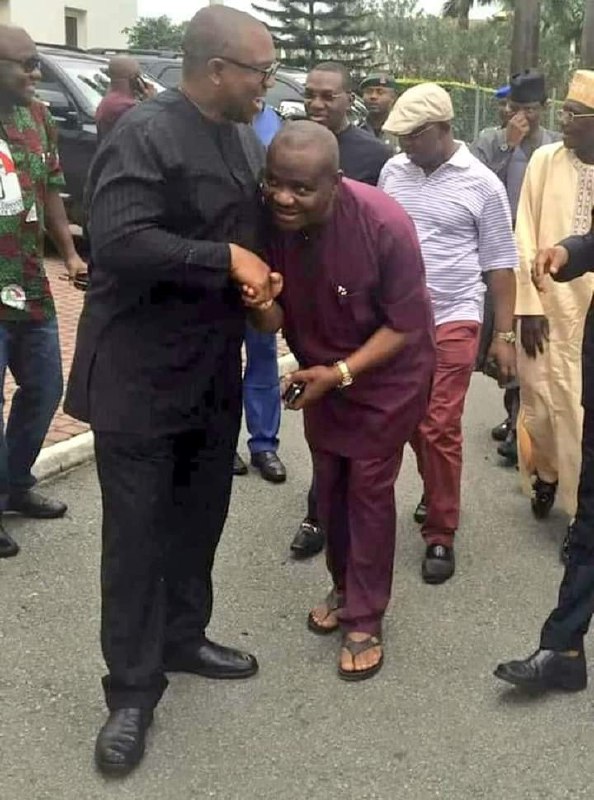 Nyesom Wike, the governor of Rivers State, has disclosed why Peter Obi, the former governor of Anambra and a presidential candidate for the Peoples Democratic Party, PDP, left the party.

Remember that Peter Obi remarked on Wednesday that recent events within the party made it nearly hard for him to continue participating and contributing constructively.

Wike, on the other hand, told Channels TV that Peter Obi lacks character and that he quit the PDP because he realized he would not be elected president.

“Peter Obi leaving the party is not surprising to me. He knows that there is no way he would have won the presidential primaries. Forget about what Doyin Okuope said about sharing money.

“How can someone who has gone to almost all the states telling them about how he is a trader and how he wore one shoe and does not allow people carry his bag leave a party three days to the primaries?

“From what I read on social media, he wants to join NNPP, but Kwakwaso wants to be president. So, does he want to be Vice President? This is what I am saying, in everything you do, integrity and character is very important. You can be the best economist but you don’t have character.”