Attributes The Next President Must Possess, By Methodist Prelate, Uche 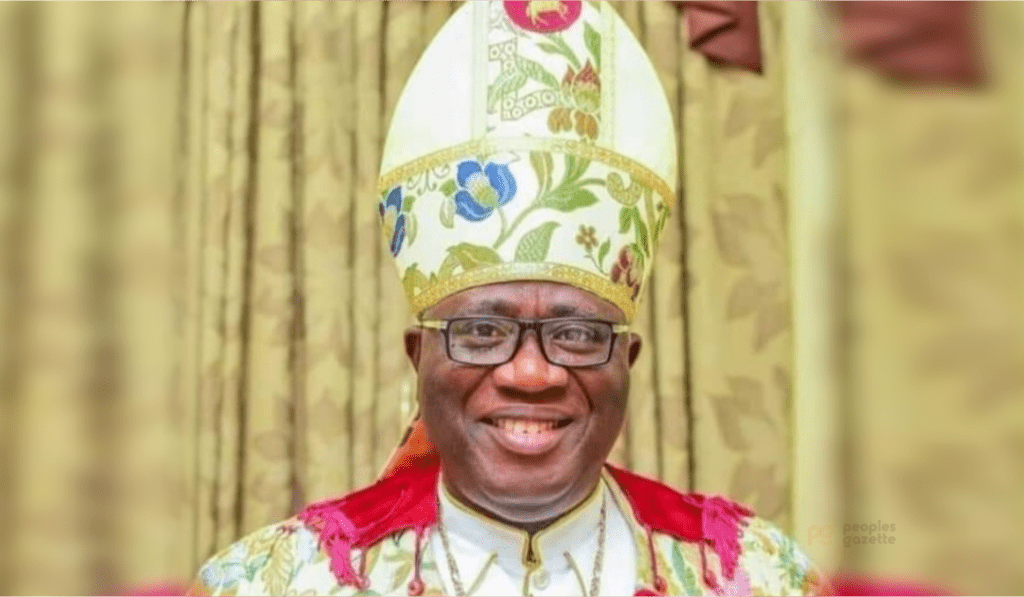 Prelate of Methodist Church of Nigeria, Most Rev Samuel Kanu-Uche, has said the next president of Nigeria should be a nationalist, who believes in the country.

The Prelate, who was kidnapped last Sunday and released within 24 hours, after payment of N100 million ransom, also blamed the high level insecurity in the country on those in government.
Speaking in an interview on ANAEDO TV yesterday, the Prelate, who had earlier narrated his ordeal in the hands of his abductors, said: “What we are looking for is a nationalist. Once we get our nationalist, who believes in Nigeria, everything would be fixed

“But if you get somebody whose interest is Igbo, Yoruba, Fulani, Hausa, Itsekiri, Ijaw, rubbish, we will go back to square one.
“For instance, I am not boasting, I believe in Methodist Church Nigeria and I see that church as a family. So we don’t discriminate in all the scholarships we gave to ministers to study.

“So nobody is gambling when it comes to distribution of offices. That is what we do. There is a promoted equity. So that is why I can boast that I am loved by everybody. I don’t play on tribal sentiments.”
On who to blame for the insecurity in the country, he said: “I don’t blame any government but I blame the leadership in government. It is individuals that run the government.

3 June 2022: See How Much Naira Exchange To Dollar Today