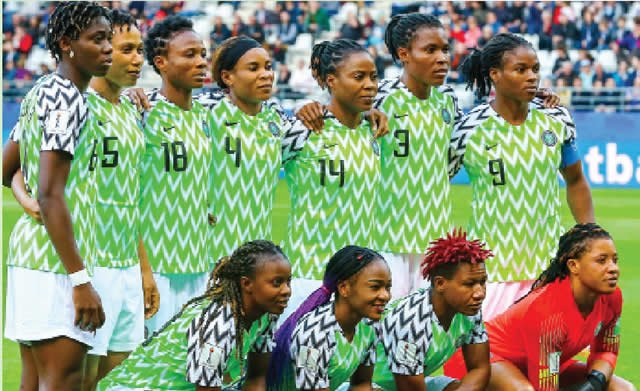 Danny Jordaan, the president of the South African Football Association, has guaranteed Banyana Banyana R9.2 million if they win the Women’s Africa Cup of Nations in 2022.

Tuesday’s brief farewell press conference in Parktown was where Jordaan made the announcement.

Before departing for Morocco on Tuesday night, the team of head coach Desiree Ellis completed their final practice at Linksfield, Johannesburg, on Tuesday morning.

Their opening game is against the Super Falcons, and should Banyana reach the semi-finals, they’ll qualify for the 2023 Women’s World Cup.

Banyana star player Thembi Kgatlana has vowed that Banyana would bring their A-game against any opposition they face at the 2022 WAFCON championship in Morocco.

“We don’t have to undermine anyone, it’s football and everyone is there to show what they can do and more specifically in our group having two debutants, for us, it’s going to be a challenge to be disciplined and still be able to bring our A-game even when we play teams that are lower ranked than us,” Kgatlana continued.

From five meetings at the WAFCON tournament, the Falcons have won three while the South Africans have won twice.

Banyana will face Nigeria in their opening match of the competition on 4 July at Prince Moulay Hassan Sports Complex in Rabat.

World Bank: States Will Lose N19 Billion In 2022 From Oil And Gas Income