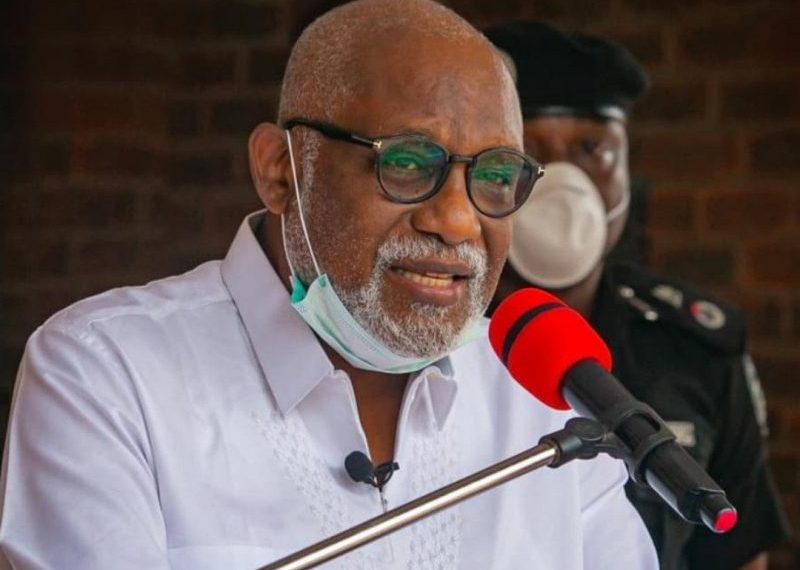 The Peoples Democratic Party in Ondo State has denounced the fees that the state government is purportedly charging public school teachers for a training program.

The Public Service Training Institute, Ilara-Mokin, in the state’s Ifedore Local Government Area, according to the PDP, levied a fee of N130,000 every teacher for the required training.

The training was said to be a requirement for the promotion of the teachers.

This was contained in a statement issued by the state PDP Public Secretary, Mr Kennedy Peretei.

According to the opposition party, the amount being charged for the mandatory teachers’ training programme was outrageous.

It described the action of the government as insensitive when those concerned had not been paid salaries as and when due.

UN: See How Many Teachers Boko Haram Has Killed, And How Many Schools They Have Destroyed In Nigeria

The statement read, “Teachers in Ondo State who just received January, 2022 salaries on the 7th of June have been put on notice that, effective from July 2022, it will be mandatory to have a master’s degree in education or a six months training at Public Service Training Institute, Ilara-Mokin to qualify for promotion.

“For those without M.Ed, the six months training comes with a sum of N130,000 financial requirement.

“For this category of workers who are already in a very bad shape, what a very ingenious way of creating hardship for the people. In what other ways can a government fail the people?

“Training and re-training are key requirements for every organization desirous of efficiency and growth. But there are always safety nets and welfare packages that make such training sought after. This one being proposed by Akeredolu is ill-timed and the height of insensitivity to the plight of the people.”