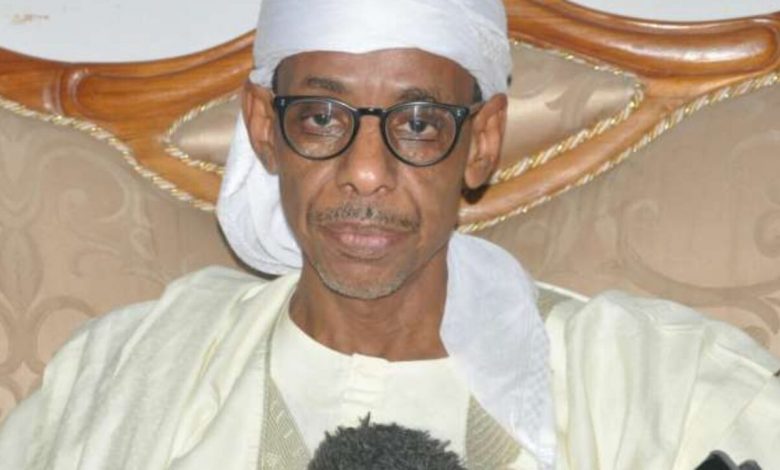 The NEF spokesman praised the former governor of Anambra State for his commitment to improving the nation and urged those attempting to sell him to tone down his ethnic identity.

The SERG coordinator, Willy Ezugwu, responded to the situation on Tuesday by saying that Baba-Ahmed sounded like a patriot and a brave statesman who wants the nation to change for the better.

He claimed that anyone who does not desire change in the nation is either an ethnic bigot who should not be taken seriously or a typical politician with entrenched interests.

According to Ezugwu, individuals have chosen to abandon the All Progressives Congress (APC) and the Peoples Democratic Party, regardless of their political and religious connections (PDP).

He pointed out that because Obi is well-liked, no patriotic Nigerian can consider the candidate from an ethnic or religious standpoint.

Ezugwu said that Prof. Ango Abdullahi, the leader of the NEF, was correct when he stated that neither Bola Tinubu of the APC nor Atiku Abubakar of the PDP can resolve Nigeria’s problems.

He urged supporters of effective leadership, the rule of law, the development of infrastructure, national cohesion, and the security of people and property to participate in large numbers next year.