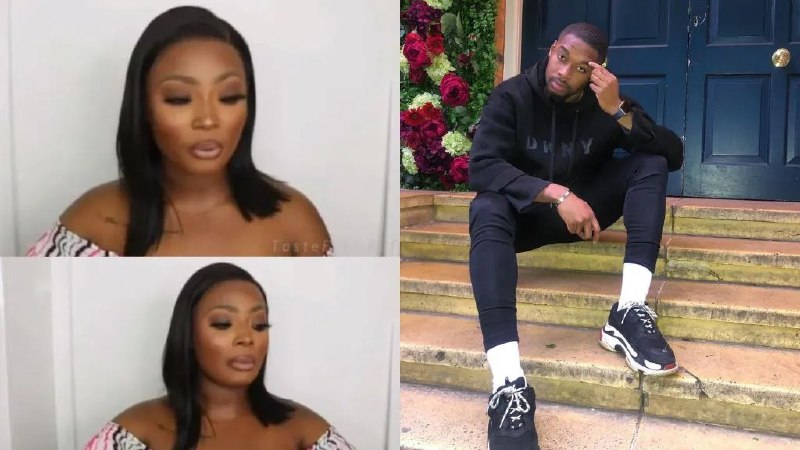 Sheggz, a Big Brother Naija housemate, has come under fire from a woman who claims to be his ex-girlfriend for allegedly using domestic violence against her.

The woman describes how Sheggz mistreated her while they were dating in the video that has gone viral online.

The woman claimed the new roommate dragged her, knocked her head against the wall, and when she tried to flee, Sheggz pulled her back, injuring her legs.

Some viewers questioned why the girl is speaking up now in the video, which led to a range of responses.

gennykiss92 wrote: “She don de warn some of una now but handsome-ness,cuteness don de full una head,make una shaaaaa be careful not all that glitters is gold. What she is saying doesn’t mean you shouldn’t support him on the show just get her point that’s all.”

shaddy_soft wrote: “Why bring it up now”

juisy_cumin_aphrodisiac wrote: “Why is it that as soon as person won blow , them go start unnecessary talk ?”

____evergreen1____ wrote: “No b enemy of progress anything … who knows if she spoke out then and it didn’t go viral ? Bcos his popular now .. Una de say enemy of progress.. even chichi poison friend.. it’s payback time for dem”

ben_baba_rule wrote: “But still you still can’t bring someone like dis down because we only heard from your own side until d show finished and they hear his own part….but still shora fun obinrin”