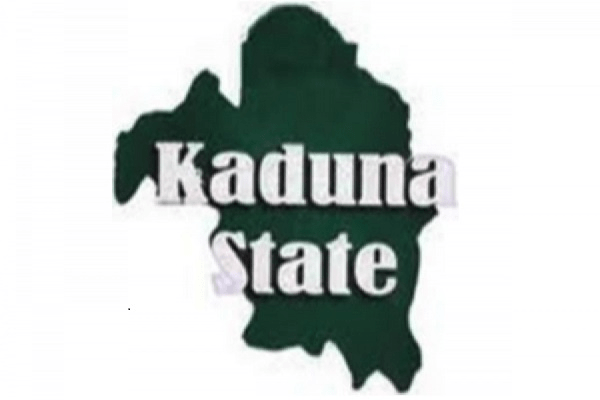 In Manchok, Kaura Local Government Area of Kaduna State, gunmen reportedly attacked, killed one person, and kidnapped the rector of the Federal School of Statistics.
Assailants stormed the village in large numbers at around 8 o’clock on Monday night, according to a source who spoke to ANAEDOONLINE.NG.
The source lamented, “The terrorist stormed the community at night and killed one person while a lady was kidnapped including the rector.”
The attack was coming barely three weeks when two Ad hoc staff in charge of distributing mosquito nets were gunned down en route Zangang-Zankan road in the same LGA.
A resident, John Auta, told our correspondent that the terrorist stormed the community with sophisticated weapons shooting sporadically before abducting the duo.
He lamented that some communities in the local government had been experiencing attacks by the terrorist and security officials were not doing enough to arrest the situation.

BREAKING: Many Feared Dead As Gunmen Attack Zamfara Emir Palace
He called on the government to ensure that security agencies were stationed in the area to curtail the activities of these criminal elements.
Another source said contact was yet to be established with the kidnappers.
The State Police Spokesman, DSP Mohammed Jalige, could not be reached as of the time of filing this report.