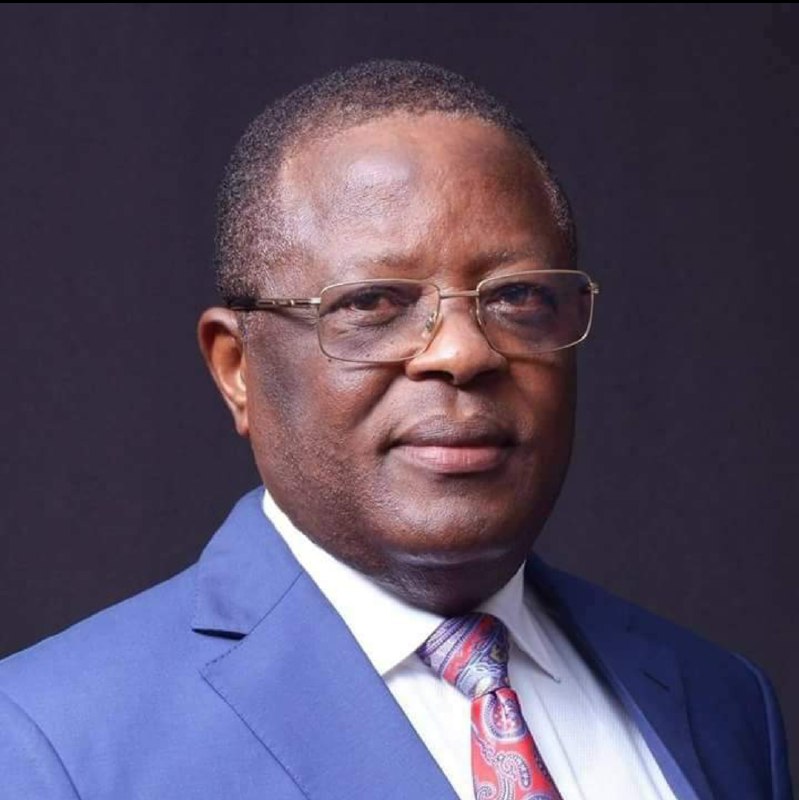 The Ebonyi First Vanguard argues that the state does not have a zoning plan in place and opposes forcing a candidate for governor on the populace.

Additionally, it claimed that the rumored plan to support the APC’s governorship candidate in the state’s general election in 2023 using a device created by the Ebonyi Founding Fathers was anti-people and undemocratic.

The goal, according to EFV, was to persuade Ebonyi voters to support an APC candidate over those from other political parties.

The group’s Director-General, Monday Eze, stated this in a statement on Thursday night.

The statement read, “In his latest move, Governor Umahi wants to use the instrument of the Founding Fathers of Ebonyi State to endorse his proxy, the All Progressives Congress candidate in the 2023 Ebonyi Governorship race on the grounds of a non-existent zoning arrangement or Charter of Equity.

“The Governor wants to impose his will on the people of Ebonyi State, especially as it relates to the 2023 Governorship election in the state.

“This is true given that just on the 16th July, 2022, Governor Umahi, after pointing out the non-existence of a power rotation agreement or Charter of Equity in Ebonyi State, appealed to Ebonyi Founding Fathers Forum to begin to articulate a Governorship Rotation Formula for study and possible adoption by Ebonyi people; an assignment which the founding fathers have not yet started.

“Ebonyi First Vanguard wishes to reiterate that there is no Governorship Zoning arrangement or Charter of Equity in Ebonyi State. The implication of this is that the 2023 governorship race is as open to all qualified Ebonyi candidates as it has always been since 1999 when the current democratic dispensation or fourth republic started. Ebonyi people deserve to be governed by the best candidate in 2023.

“Ebonyi First Vanguard, therefore, encourages all qualified candidates from all parts of Ebonyi State to courageously offer themselves for the 2023 Ebonyi Governorship election. As a corollary, the Ebonyi electorate is charged to approach the 2023 general elections with an open mind and vote according to their free will and conscience irrespective of which part of Ebonyi State their preferred governorship candidate comes from. Ebonyi State needs the best Governor in 2023, not a clan head or minion.

“It can be recalled that about a fortnight ago, Ebonyi First Vanguard had urged Governor Umahi to pay Ebonyi Founding Fathers the seven years arrears of their legally-approved allowances, which he (Umahi) stopped in 2015.

“The attempt to use the release of the arrears of allowances and other inducements as baits to bend our revered elders backward into a frivolous endorsement is condemnable. The Vanguard insists that our elders should be treated with dignity and respect by all in all circumstances.

“Ebonyi First Vanguard hereby advises Governor David Umahi to respect the democratic rights of Ebonyi people as enshrined in the Nigerian Constitution which he took an oath to defend.

“Finally, Ebonyi First Vanguard hereby assures all and sundry that the good people of Ebonyi State will not tolerate any undue interference and encumbrance on their democratic rights by any person or authority no matter how highly-placed.”