Rapinoe And Morgan Named To US Squad… 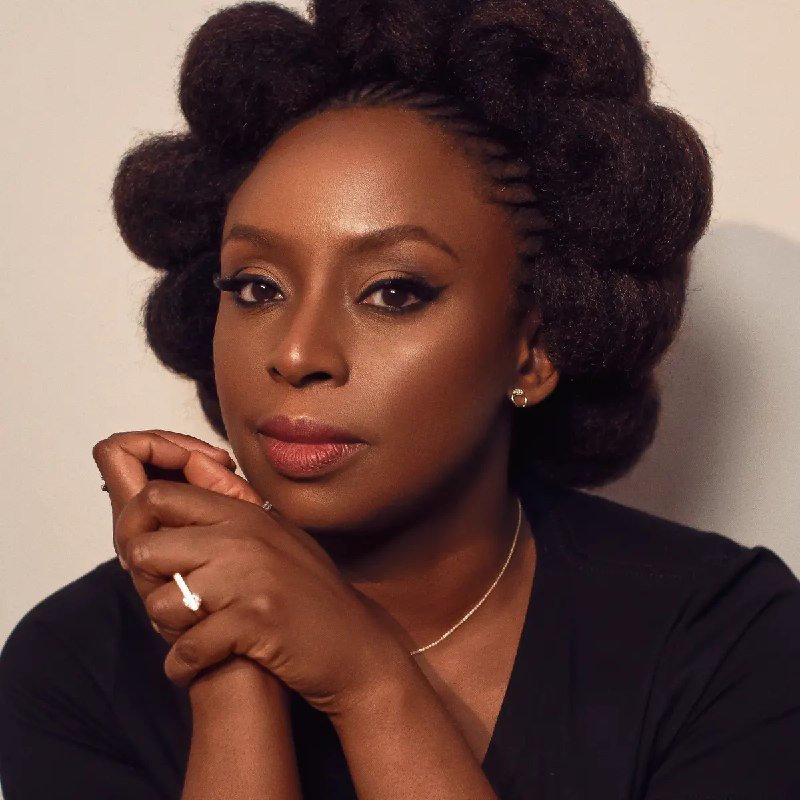 At the 62nd NBA Annual General Conference, held on Monday at the Eko Atlantic City in Lagos, Adichie gave the opening remarks.

According to Anaedoonline.ng, the conference’s topic was “Bold Transition.”

She distinguished between the words disruptive and troublesome.

Both terms can represent positive emotions, but Adichie claims that they are frequently used to denote negative ones.

Adichie said, “Traditionally, the word disruptive has often been used in a negative sense; we have school teachers who reprimanded students for being disruptive in class.

“Troublesome and innovative may seem opposed to one another, but I will argue that they’ve their pride of place in the Nigerian Bar Association.

“Many people who have abused their powers in Nigeria will describe the NBA as troublesome: to me, this is worthy of praise.”