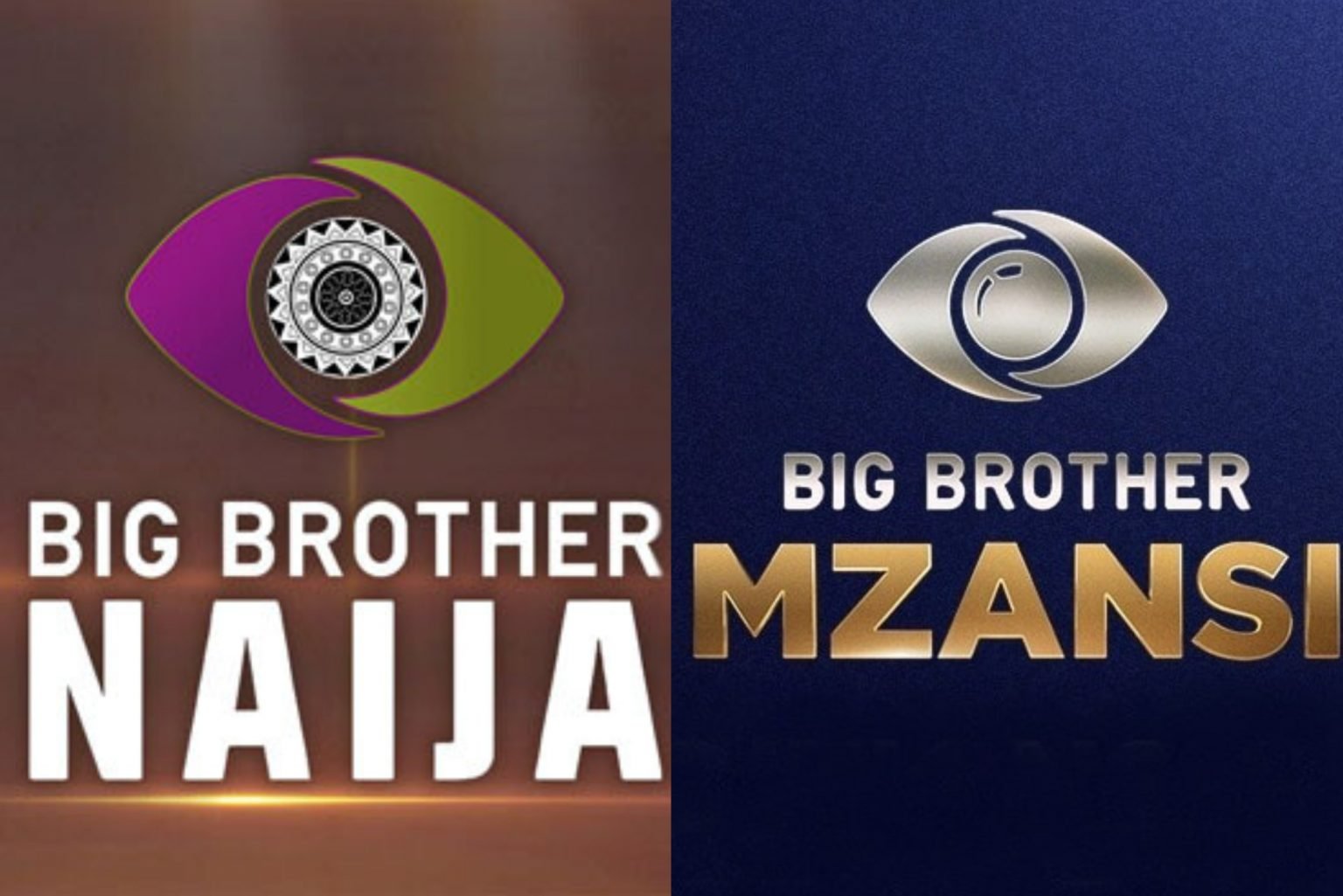 After the merging of the housemates from South Africa and Nigeria was revealed, there was an air of excitement among Big Brother Naija viewers.

The greatest reality show in Africa, produced by MultiChoice Nigeria, said on Thursday that it will change in 2023 and offer viewers a new experience.

At the MultiChoice Media Showcase event conducted in Lagos State, MultiChoice Nigeria CEO John Ugbe made the promise that the experience will bring together cultures and personalities while showcasing the similarities between Nigeria and South Africa.

Although Ugbe withheld the prize’s identity, he did say that it would be as sizable as the entire program, both in terms of money and other sponsored rewards.

Fans of the program, including some former Big Brother housemates, were ecstatic with the news and headed to Twitter to share it.

The seven-year-old BBMzansi reality show from South Africa was brought back and finished with 18 housemates in 2022. Michelle Mphowabadimo Mvundla, 27, won the competition and received R2 million in prize money (48 million naira)

Cross Okonkwo, a former BBNaija roommate, responded on Twitter by expressing his desire to share a home with the South African housemates.

Pere Egbi and Dorathy Bachor, two former roommates, predicted that the show would be like a nuclear explosion.

Big Brother will grow to be the biggest reality show on the continent, according to some ardent viewers who spoke to Newsmen about the program.

A fan, Yomi Adeleke said, “ I like the fact that the organizers have decided to change things. The merger will promote both cultures and entertain us, viewers. I only hope they pick interesting housemates because ex-South African housemates were really bold.

Another identified as Oton Moses said he looks forward to the show as it will get viewers glued to their screen and promote Nigeria’s Afrobeats and South Africa’s Amapiano.

“I am looking forward to 2023 because this will be the coming together of Amapiano and Afrobeats. I think it’s a good decision from the organizers. The parties will be entertaining.”

“These two countries have a history of xenophobia, I feel this merger will promote tolerance. South Africans and Nigerians might use this opportunity to bond, Entertainment brings people together and I think this is one important aspect that will be achieved while the show airs.” Samuel John said.

Big Brother Naija’s “level up” season is currently going on and will end in October.

See How Many Votes Collected Through BBNaija Lockdown – Organizers reveal

Three housemates and the three others who were evicted last week but who were reclassified as “house guests” as a result of a twist the producers created could be eliminated from the competition on Sunday.

REVEALED: ‘The Only Condition That Will Make Me Stop Campaigning For Presidency’...