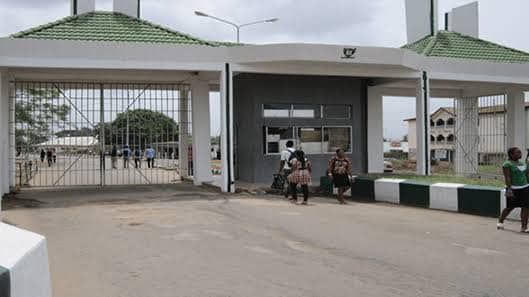 The Academic Staff Union of Universities (ASUU) chapter at Imo State University (IMSU) has declared its support for the national organization in the ongoing national struggle for the survival of public university education in Nigeria.

The ASUU-IMSU claimed that it was still a part of the strike.

Ralph Njokuobi, the university’s public relations officer, confirmed the news and gave staff and students the go-ahead to start courses again on Tuesday.

The management of Imo State University has announced its determination to open the university for academic activities in contempt of the ongoing national strike by ASUU, the chairperson of ASUU-IMSU, Odinakachukwu Ejiogu, said in response to the development.

“ASUU-IMSU wishes to state that she stands with the national body in the ongoing national struggle for our collective welfare and the survival of public university education in Nigeria and has not pulled out of the ongoing strike. Not even when we have numerous unsettled welfare issues in IMSU.

“We have summoned an emergency exco meeting for 20th September, 2022, to evaluate the entire situation and inform the relevant stakeholders accordingly.

“Furthermore, an emergency congress has been scheduled to hold on 22nd September, 2022 by noon at the ETF 2 building close to the Access Bank ATM.

“All members of ASUU-IMSU should note that attending senate meetings during strike is equivalent to breaking strike and those who violate this rule should be sanctioned accordingly.”