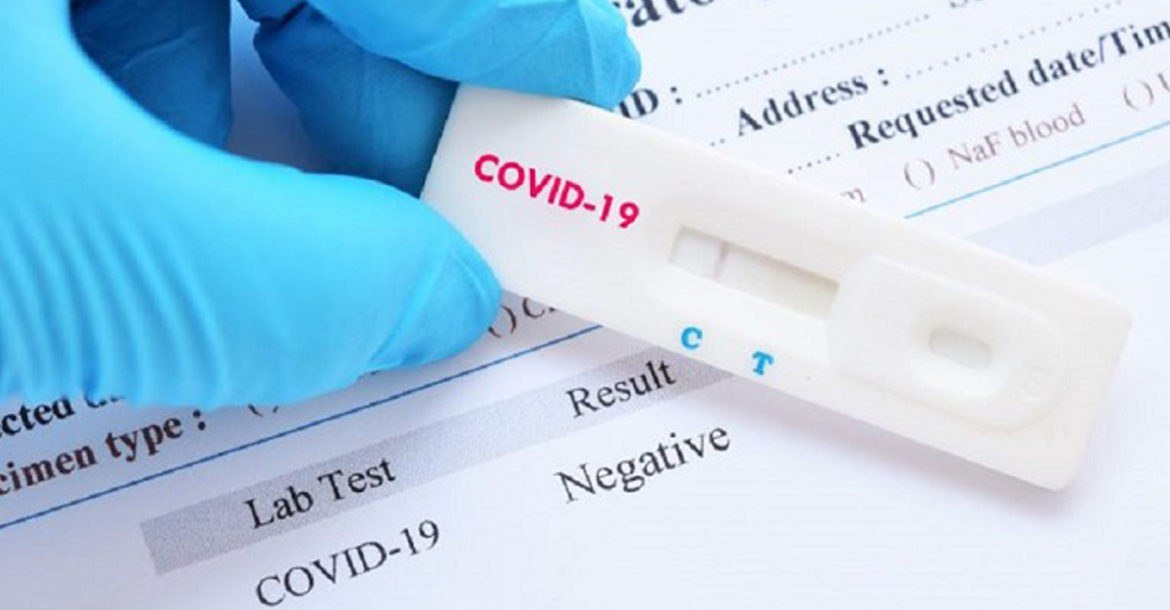 The number of people testing positive for Covid-19 in England and Wales has increased for the first time in two months, according to official numbers released on Friday.

The figures are based on statistics from the government’s Office for National Statistics for the week ending September 14.

The previous week’s survey found infection rates were one in 75 in England and one in 110 in Wales.

According to the long-running survey, both these UK countries last saw a week-on-week increase in the week ending July 6, fuelled by the new Omicron BA.4 and BA.5 variants.

At the same time, figures for Scotland and Northern Ireland went down.

The results come from a survey in which a random sample of the population is swabbed — whether or not they have symptoms.

Those tested do not include people living in care homes.

Researchers then model these results to estimate how many of the total population is currently infected.

Two Omicron subvariants, BA.4 and B.A5, have partly driven a wave of new cases of the disease in Europe and the United States.