2023: General Enenche Opens Up on Lekki… 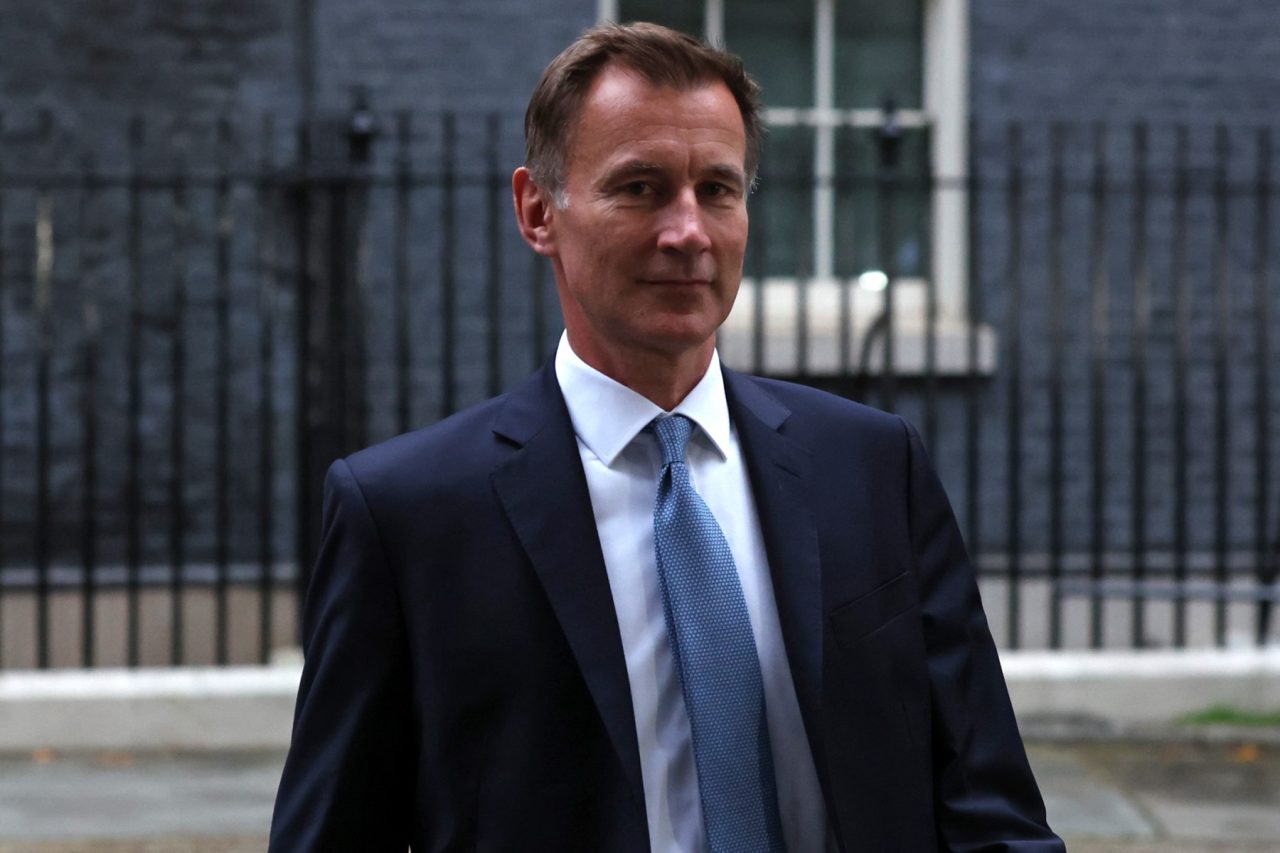 On Saturday, Britain’s new finance minister issued a warning about impending tax increases and acknowledged “mistakes” made by his brief predecessor in a disastrous budget.

After being named chancellor of the exchequer by Prime Minister Liz Truss, whose own future is in doubt just weeks after taking office, Jeremy Hunt was speaking to the media for the first time.

Hunt told Sky News, “We will have some very difficult decisions ahead,” and added that “all government departments” must cut spending.

Tax cuts were the centrepiece of the budget announced by Hunt’s predecessor Kwasi Kwarteng on September 23. But they were financed through billions in more borrowing, causing panic on financial markets which has fed into higher costs for British households.

Truss fired Kwarteng on Friday and rowed back further on the planned tax cuts, but is facing threats of being toppled by senior Conservative MPs aghast at the party’s collapse in opinion polls since she replaced Boris Johnson on September 6.

“There were mistakes,” acknowledged Hunt, a former health and foreign secretary who is seen as a centrist Tory brought in by Truss to steady her listing ship.

Kwarteng and Truss had initially wanted to cut taxes for the highest earners, and had presented their budget without independent forecasts from the Office for Budget Responsibility, Hunt noted in summarising two key mistakes.

“The prime minister’s recognised that, that’s why I’m here.”

Echezona obinnaOctober 15, 2022
Another great offer for you

REVEALED: How 101 Boko Haram Terrorists Were Reportedly Freed From Kirikiri On...