APC Roasts Atiku Over ‘Northerners Do Not…

2023: Why Wike Should Back Tinubu’s Presidency’

Ekpeyong-Bassey Blasts Pastor Over Claims Of Witchcraft In Nollywood 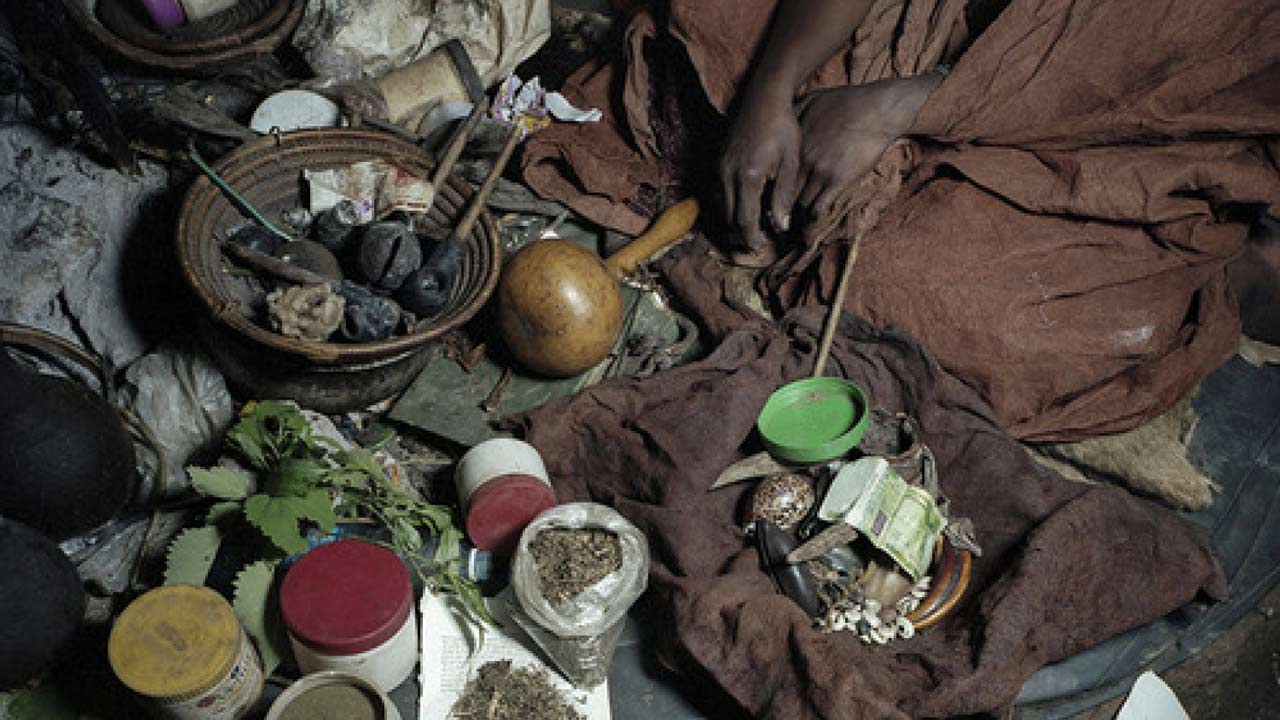 Keppy Ekpeyong-Bassey, a seasoned Nollywood actor, has chastised preachers who assert that Nollywood portrays witchcraft in its films.

The actor made this comment in response to a trainee at the Africa Film Academy who questioned whether witchcraft really exists in Nollywood as a well-known pastor said.

Ekpeyong responded by claiming that Nollywood is Nigeria’s second-largest employer of labor after the civil sector and that only a fool would assert that there is witchcraft in the industry.

In his response, the actor said, “The industry in Nollywood is the second largest employer of labour in Nigeria outside the civil service. No other industry employs labour more than Nollywood. What kind of stupid person will now say that there is witchcraft in Nollywood? Any pastor that says that is a liar. Take it from me.”

On Netflix, Anikulapo Ranked First In The World

2023 Appropriation Bill To Be Passed By NASS In December, Lawan

Arewa Group Move To Petition Buhari, EU, Others Over Removal Of INEC...