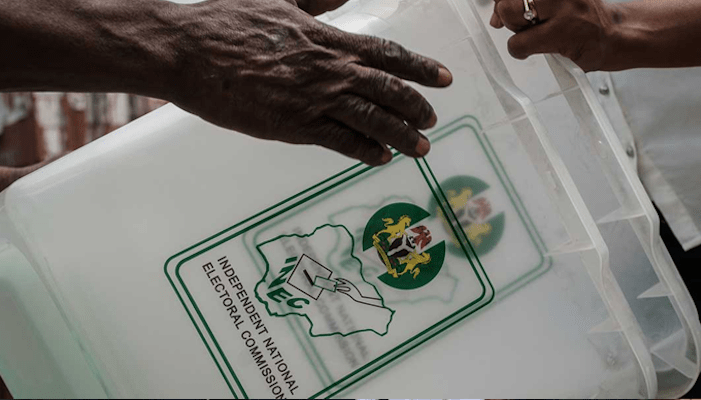 The Independent National Electoral Commission (INEC) has announced that it is planning a run-off presidential election.

This will be done if no candidate passes the conditional requirements for being declared the winner following the February 25 election.

Festus Okoye, INEC’s National Commissioner and Chairman of the Information and Voter Education Committee, hinted to this during a meeting with media bureau chiefs/editors on Friday in Abuja.

Okoye stated that this has been INEC’s practice for all elections since 1999.

“18 candidates will be on the ballot for the first election.

“The second candidate that will be on the ballot will be one among the remaining candidates who have the majority of votes in the highest number of states,” Okoye explained.

2023: If There Is Tie Between Candidates During Election, INEC Explains How A President Will Emerge