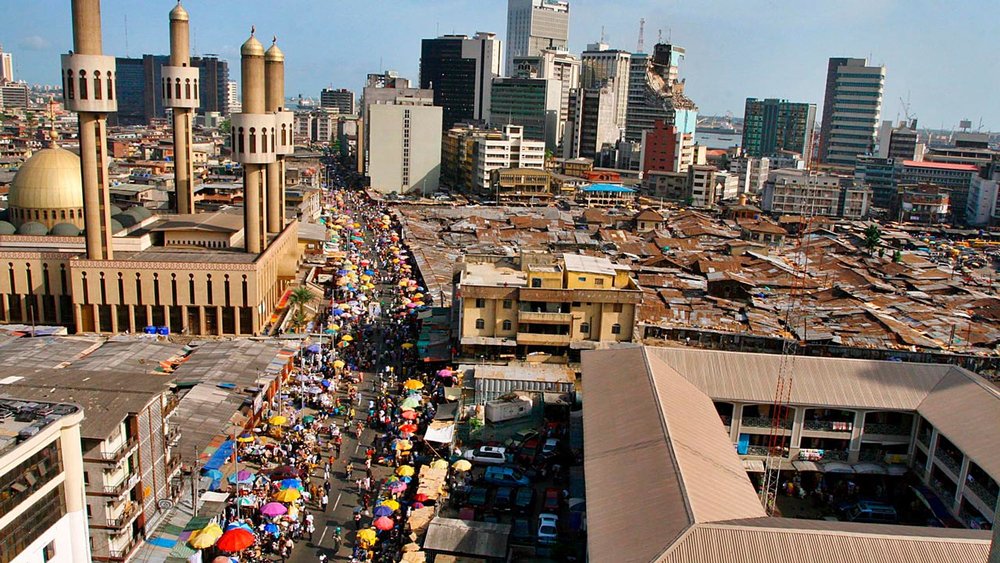 Nigeria needs between N5 to N7 trillion per year to fund the operation of a comprehensive, well-managed social security system as one of the options to escape the poverty trap.

According to experts, Nigeria, the largest country in Africa with a Gross Domestic Product (GDP) of $440 billion, needs to reconsider social safety that is well-organized, carefully planned, and supported by national legislation because it is enmeshed in a severe poverty cycle.
Poorly designed social protection measures, limited coverage, a lack of consistency, a lack of data, and corruption are some of the factors contributing to insufficient social protection, according to a report on “Nigeria’s Poverty Trap – And How To End It” by the Institute for Governance and Economic Transformation (IGET).

It stated that such a comprehensive social protection system needed to be independently and expertly examined, reviewed and monitored to stop leaks caused by fraud and corruption.

The report, which was authored by IGET Founder and President, Kingsley Moghalu and a Research Fellow at IGET, Damian Ude, said the country’s poverty trap was brought about by a failure of nationhood and governance.
It listed reasons such as inequality and marginalisation, conflict, lack of education and skills; lack of employment or other means of support, high food prices that reduce their purchasing power, the effects of climate change such as floods and droughts, lack of savings, inadequate social welfare and social security programmes provided by the government and unchecked population growth as reasons people live in poverty.

They argued that it was because the political elite had placed a considerably greater emphasis on self-serving state capture for patronage and sectarian interests than on a sincere desire to end poverty.

According to them, a broken and corrupt political system has created the wrong priorities.

They lamented that sectarian interests and the dominant partisan political reward system combine to supersede knowledge and competence in public policy. They said it has also steadily undermined state capacity and state institutions, encouraging knowledge gaps and incompetence in key decision-making positions.

It recalled the World Bank report that 95 million Nigerians will be considered extremely poor by 2022, up from the current national average of 89 million or 43 per cent of the population.

The calculation, which they said is based on the extreme poverty mark of less than $2.15 a day, shows that more than 90 per cent of Nigerians live in poverty when compared to the $5.5 daily poverty limit.

The report stated that Nigeria’s unchecked population growth in the midst of the current high poverty rates also contributed to the perpetuation of the poverty trap, making it intergenerational in nature.

It stated that if the tendency were not reversed, it would have detrimental effects on Nigeria’s future.

Describing it as a “Gendered poverty” that is caused and maintained by gender-specific issues such as gender inequality, discrimination and exclusion, a significant component of Nigeria’s poverty trap.
At current trends, it said Nigeria will not be able to end extreme poverty for 35 million people by 2025, or for 100 million Nigerians within the next 10 years, as indicated in the National Development Plan and other policy pronouncements by the government.

The authors advised that the country requires a new elite development consensus on development that cuts through partisan political and other divides, as well as a unity of purpose that is focused on the human development of its 216 million citizens, in order to start making meaningful progress in the eradication of poverty.

This agreement, according to the duo, should be focused on creating a broadly prosperous society, noting that such an ambition would entail lifting millions of Nigerians out of poverty and moving them into the middle class through wealth creation.

Other suggestions for eradicating poverty they also highlighted include, as a top priority, increased and carefully targeted investments in healthcare and education; creating an environment that encourages the creation of jobs in the private sector; bold fiscal reforms to increase government revenue through effective taxation and the elimination of wasteful fuel subsidies, while mitigating the potential effects of subsidy removal on already poor citizens and such other macroeconomic reforms as exchange rate adjustments.
To save money in other areas of government, the report said infrastructure projects should be financed mostly through public-private partnerships, with the exception of rural infrastructure, adding that the cost of governance should be reduced.

It said Nigeria could take a cue from Brazil and China, where both countries presented significant case studies on the successful eradication and reduction of poverty, whereby its visionary political leadership helped to forge a national consensus in order to end poverty.

“This trend was supported by philosophical clarity, pragmatism, and strong political and institutional capability throughout the past 50 years, which saw economic policy move away from socialism to market-driven incentives in the agricultural and industrial sectors. Strong social security policies have been a major factor in Brazil’s success in reducing poverty. Nigeria can and should carefully adopt ideas from both nations’ strategies and modify them for local circumstances,” it said.