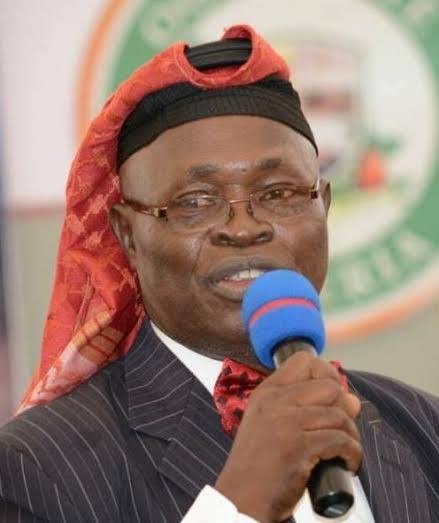 The body stated that such schools should be avoided until the National Universities Commission (NUC) “sanitizes” them.

Professor Ishaq Akintola, the Director, claimed that Christian business owners “have yet to rid themselves of tramadolised religiousness.”

MURIC Mocks President Trump, Slams US, CAN Over Blacklis

They were accused of “deep-seated hostility for Muslims and their beliefs” by an Islamic human rights organization.

Akintola claimed “forced conversion of Muslim students,” including forcing them to attend church services and forbidding them from wearing hijab.

In a statement issued on Thursday, he stated that Muslims are not permitted to practice their faith or create organisations in Christian universities.

“They are not given any space where they can pray. Hijab is an anathema in such institutions.

“Muslim students are forced to attend Christian service in the chapel where attendance registers are marked and absentees are sanctioned,” he claimed.

MURIC went on to accuse the schools of having “the worst human rights records,” comparing them to “torture dungeons.”

The failure to provide a location for Muslim students to pray was condemned as “religious bigotry” in the statement.

It recommended prospective students and their parents to conduct thorough research before applying to any private university.

“Those found to be owned by Christians should be avoided at all cost because they are nothing but spiritual traps set for Muslims to lose their identities,” he said.