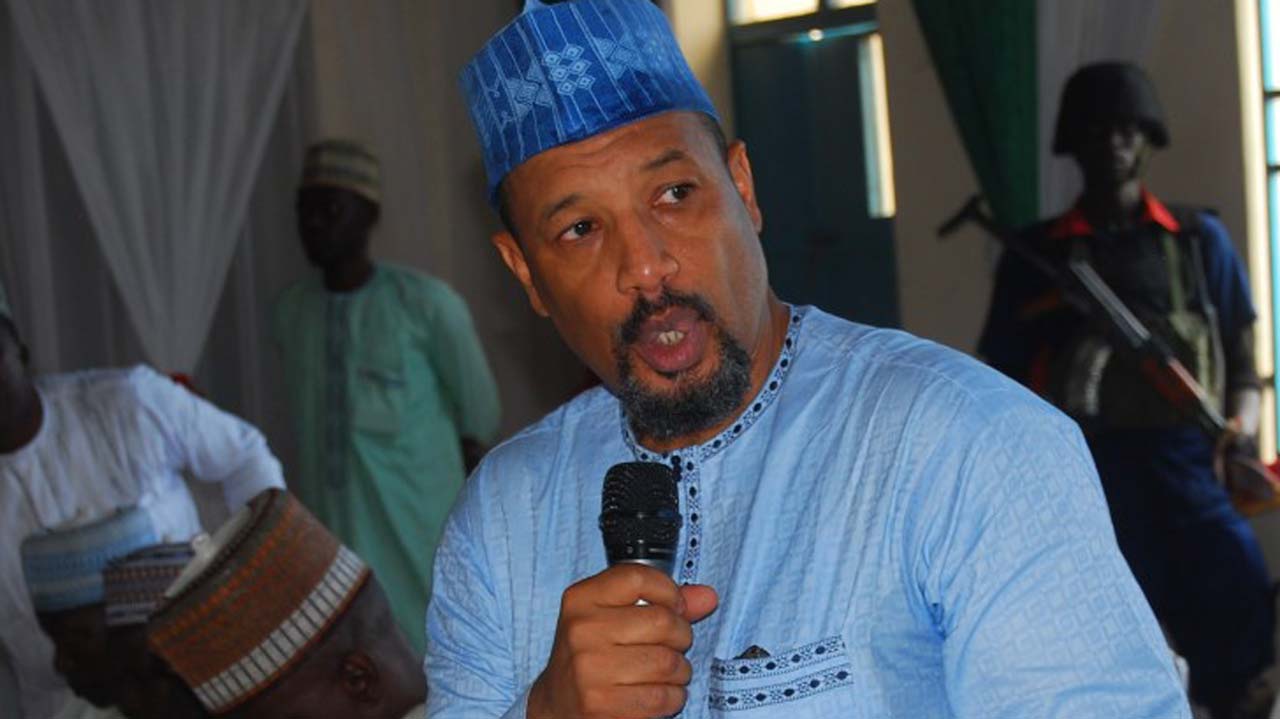 Meekam Mgbenwelu, a former Commissioner for Technological Development in Imo State, has resigned as the spokesman for the Rebuild Imo Organisation, a political movement led by the former governor, Emeka Ihedioha.

In a letter dated January 17 and addressed to the previous governor, Mgbenwelu mentioned internal party issues as one of the reasons for his resignation.

He also referenced the Supreme Court’s decision to overturn the PDP senatorial primary in Imo West (Orlu zone), which produced Jones Onyereri as a candidate.

“Please accept my gratitude for the opportunity to serve as the #RebuildImo Spokesperson. I’m writing to advise you of my decision to step down from this position.

“The internecine conflicts within Imo State PDP, have significantly impeded my ability to communicate effectively to the various stakeholders that constitute the broader collective.

“Only recently, a PDP Senatorial Candidate of our great party was unfairly denied the opportunity to offer his services to his constituents in the Orlu zone where I also hail from.

“Ironically, the sad turn of events was precipitated by a fellow PDP party member.

“I am therefore compelled to tender my resignation as Spokesperson for the #Rebuildimo Organisation,” the letter read.