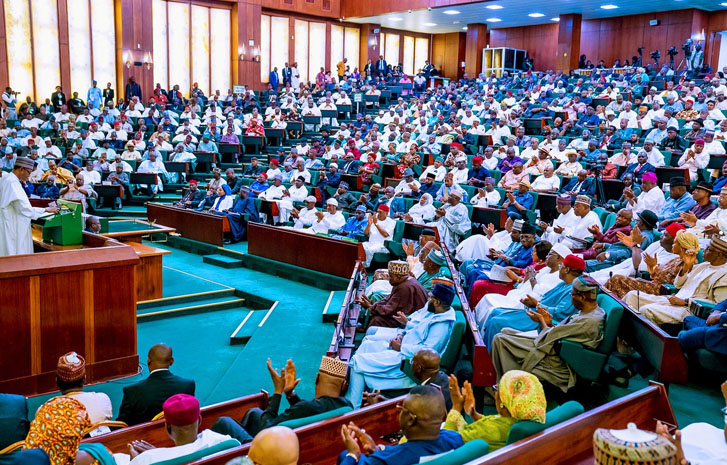 The Senate has forwarded 35 of the 44 Constitution Amendment bills to the President for assent, signalling that they have surrendered to pressure from state governors who have refused to pass the local government autonomy clause.

The parliamentarians directed the Clerk of the National Assembly to transmit to the President for assent the 35 measures that meet the requirements of Section 9(2) of the Constitution.
The constitution requires that at least 24 state assembly pass the bill before it is sent to the President for assent. As required by law, the 35 legislation have been studied by 27 state Houses of Assembly and adopted by at least 24 state assemblies.

The Senate stated that Section 9(2) of the Constitution of the Federal Republic of Nigeria 1999 as amended provides that an Act to alter the provisions of the constitution can be passed only when it is supported by 2/3 majority of members of the Senate, and the House of Representatives, and approved by 24 state Houses of Assembly.

It recalled that 68 bills seeking to alter provisions of the constitution were presented at the floor of the Senate and the House of Representatives on Wednesday February 23, 2022, for passage.

It also added that the Senate and the House of Representatives approved 44 of the bills without difference and were transmitted to the state Houses of Assembly for their resolution; on March 27, 2022.

Make Sure On Release Of Nnamdi Kanu – Ohanaeze To South East...