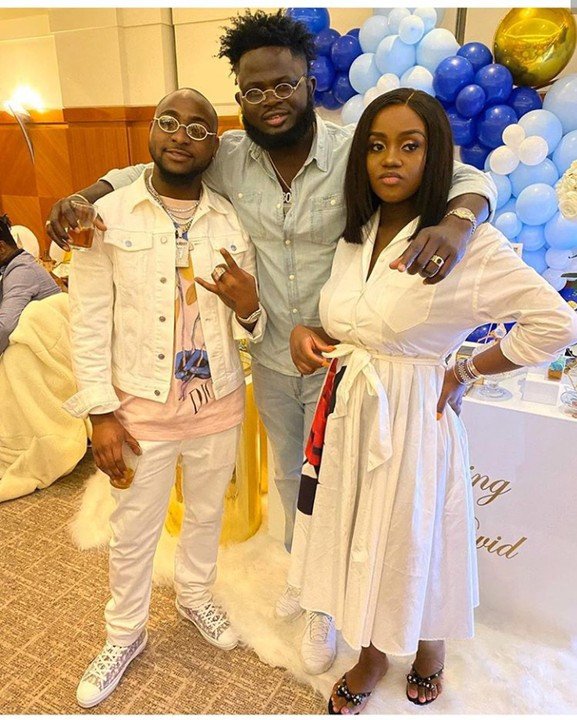 The celebrity couple Davido and Chioma took the naming ceremony to United Kingdom on Saturday, November 9, 2019. 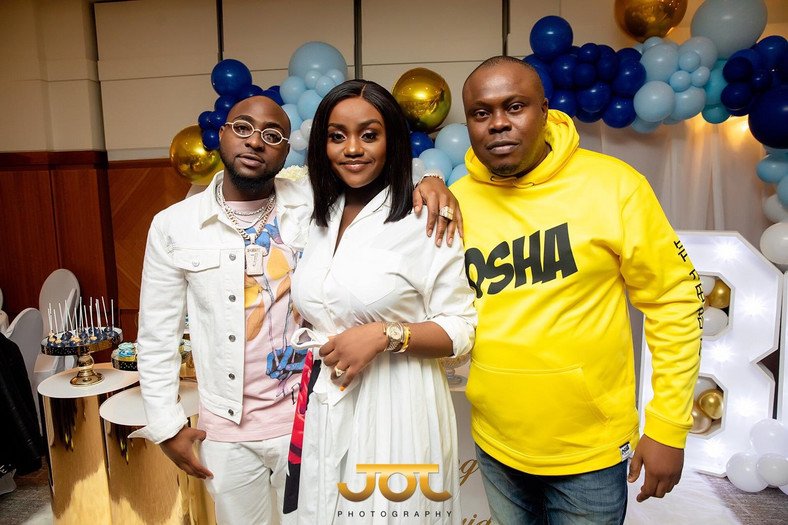 It was recalled that three weeks ago, when the couple welcomed their son, Davido shared the pictures of the baby and revealed the name of the child as David Ifeanyichukwu Adedeji Adeleke Jr.

READ ALSO: See The Real Name Of Davido And Chioma’s Son As They Hold Naming Ceremony For Him (Video) 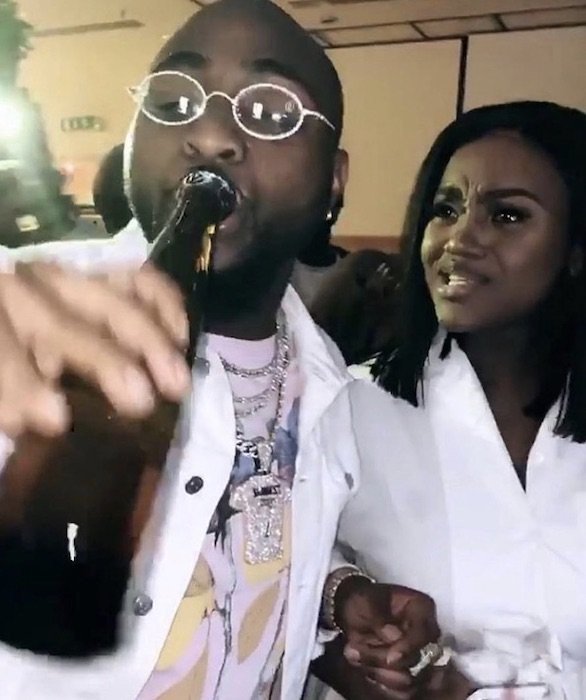 Renowned Entertainment Consultant and Artiste Manager, Abisagboola Oluseun, popularly known as Bankulli was one of the popular faces at the naming ceremony. 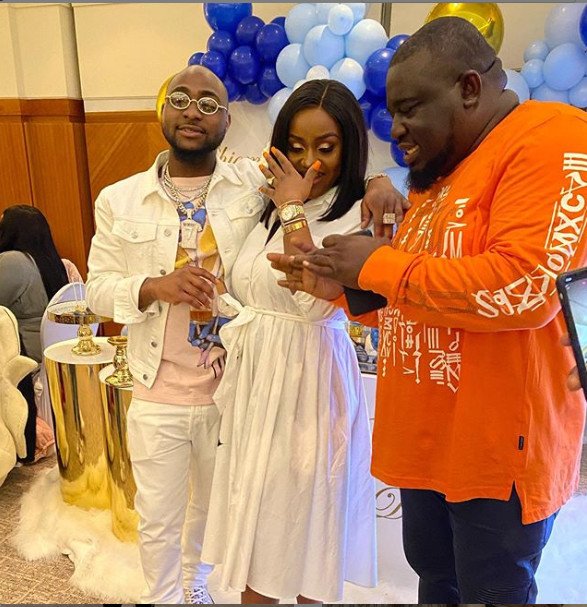 Congratulations to Davido and Chioma.