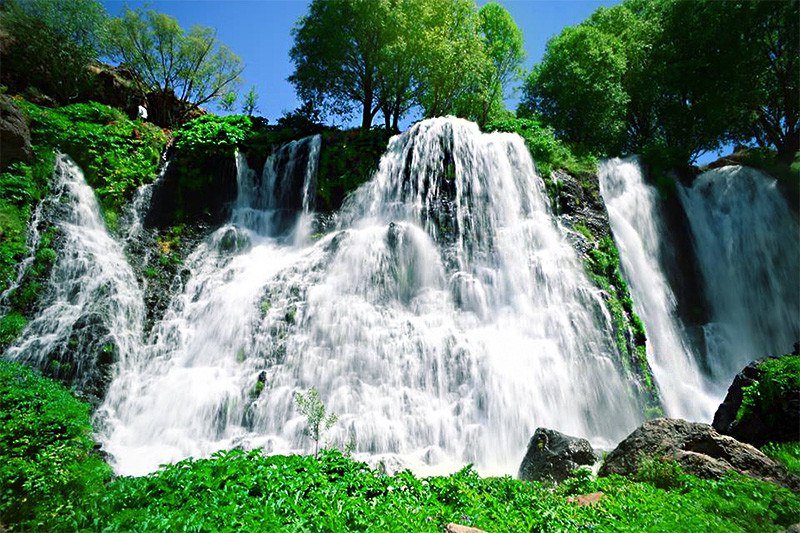 The Aerial view of this Waterfall in Kafanchan, Kaduna state is absolutely stunning. This Waterfall is made up of four different, wide Waterfalls whose source is from the springs above Kagoro Hill. 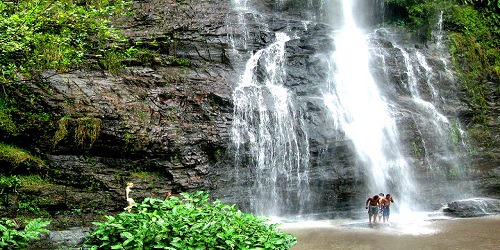 This Waterfall in Ifeodun, Kwara state has featured in numerous music videos by music artists because it makes for an incredible backdrop. The icy cold waters of this natural spectacle surrounded by evergreen rich vegetation with rocky pathways give it an added ambience. 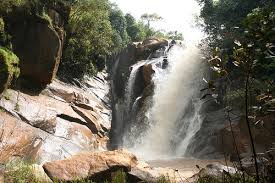 This natural Waterfall along Jos-Abuja expressway, at the bottom of the popular Hawan Kibo uneven Hill in Riyom, Plateau State, is set amongst thickets and concrete rocks that make the avalanche of gushing water in the Guinea Savannah Forest perfectly picturesque. 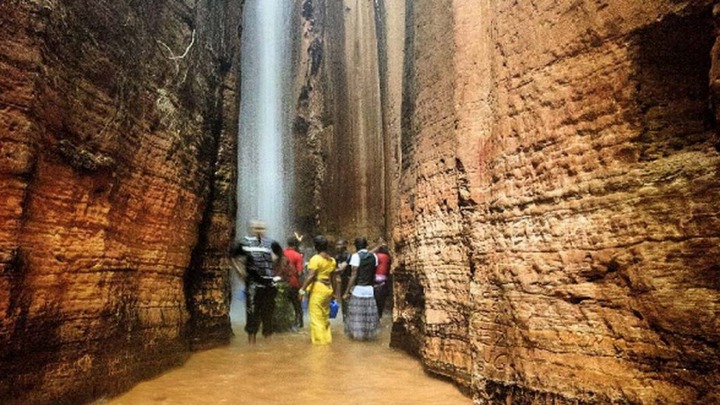 Located along the Enugu

expressway just outside Enugu city, Enugu state, lies this hidden gem in a cave protected by the Catholic Monastery to prevent tourists from abusing it. This single stream falls over a large rock formation into the cave where it forms a pool of brown waters.

Stop Calling It ‘Towel’, This Is The Right Name For It 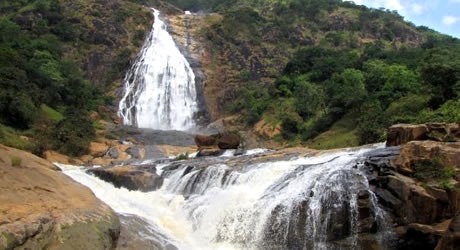 This hot new tourist site in Wamba, Nasarawa State has one of the highest Waterfall descent in Nigeria. The Waterfall peaks in April and November. The granite terrain and volcanic rocks surrounding the Waterfall makes it ideal for climbing and having family picnics and hangouts. 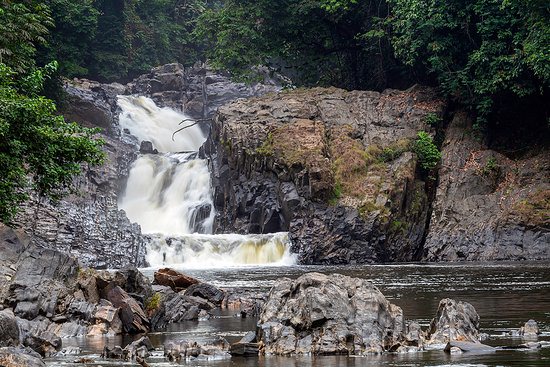 You can find this Waterfall in the Cross River National Park in Akampa, Cross River. Its source, the Kwa river which is not too far from the bustling Calabar city, is located on the rainforest; this makes visiting the Waterfall any time of the year a delight for professional swimmers. Otherwise, beware of its heavy torrents. 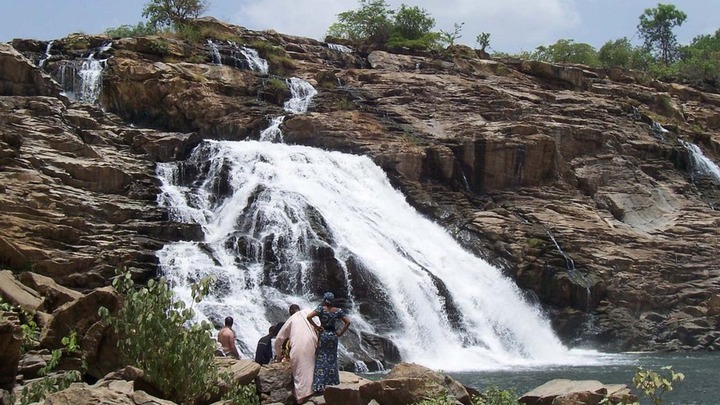 This Waterfall lies along the Suleja-Minna road in Gurara,

Niger State. The width of this beautiful Waterfall is determined by the seasons. The entire range is engulfed in by white water as wide as 200metres during the rainy season. While in the dry season, two streams of brownish water pour over the cliffs.

READ ALSO: One Chance Robbery Gang Busted By The Police In Enugu 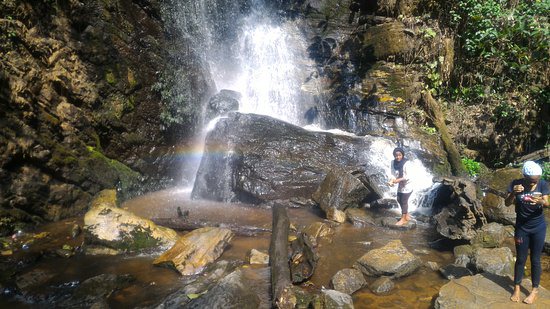 Found in Erin-Ijesha, Osun State, this Waterfall is also called Olumirin (meaning another deity) because the people worshipped it in ancient times. It is an assemblage of seven distinct Waterfalls cascading alongside each other to form one stream descending into a canopy of lush vegetation. 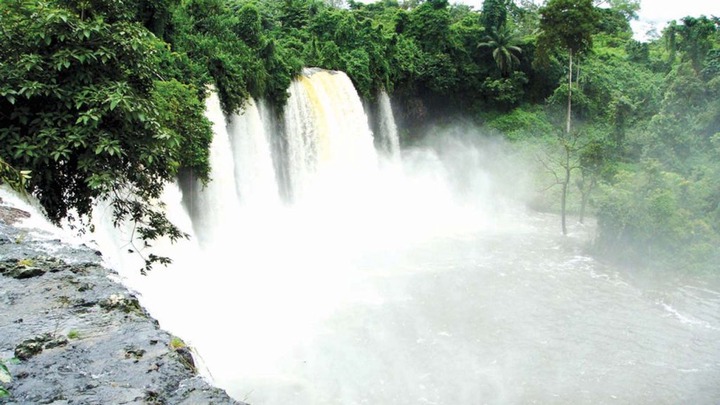 This captivating Waterfall is in Etung, not too far from Ikom where the Ikom monoliths are in Cross River state. This Waterfall has seven separate streams cascading down over steep cliffs surrounded by lush greenery, valleys and hills that give off a rainbow effect at certain times of the year. 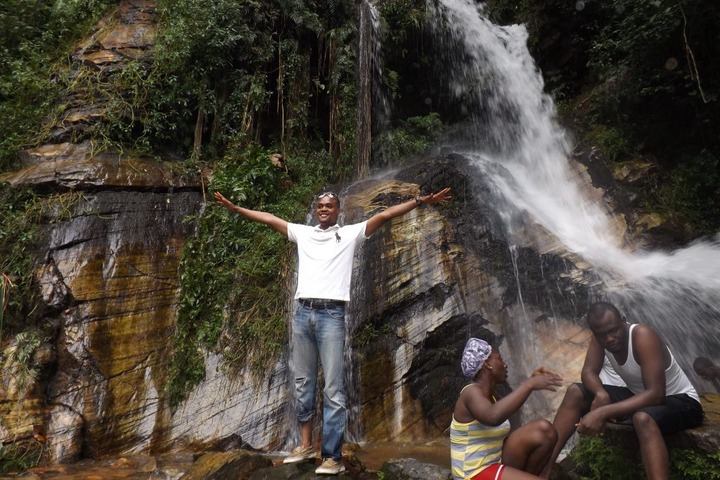 Located in Iponle-Iloro, Ekiti State, this Waterfall has enjoyed popularity because of its proximity to the Ikogosi Warm spring where hot and cold water flow side by side. Arinta Waterfall shares similar characteristics with the Erin-Ijesha Waterfall on the opposite side of the Efon ridge they both share. It has a unique cobblestone stuck to the soil, and it flows over seven layers of rocks which tourists aspire to explore beyond the fourth layer.

There are many more beautiful Waterfalls like the Obudu Waterfall at the Cattle Range in Obudu, Cross River and others which are not so popular like the Ngwo Waterfall in Enugu, and the Efon Waterfall in the great Efon Ridge on the boundary between Osun and Ekiti State.

Coronavirus In Nigeria: Two Suspects Have Been Tested, See Result