Nollywood actress, Eniola Badmus has thumbs up the idea of faking it while struggling to achieve greatness in life, especially for business owners. 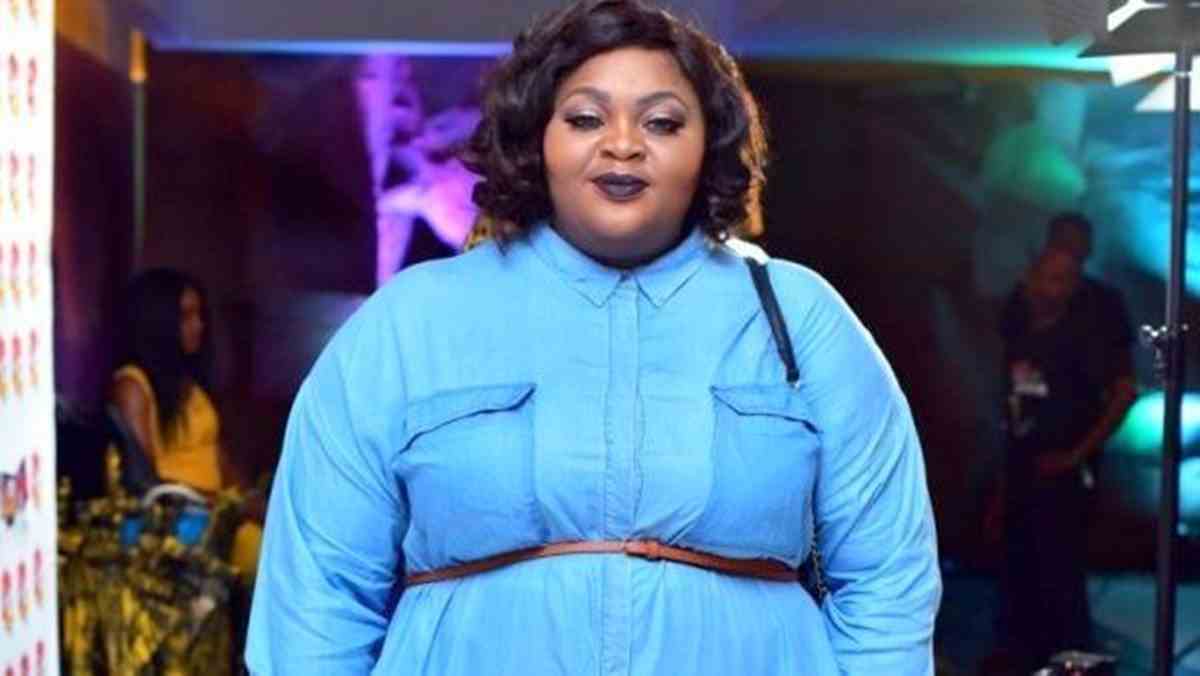 The actress, in an interview with Chude Jideonwo, defended celebrities with this popular cliché “Fake it till you make it”.

The 43-year-old actress who was recently caught amidst fire during the Lekki tollgate shooting during the #Endsars protest stated that faking it is an expensive way of life but at the same time, it is needed to dine with influential people. 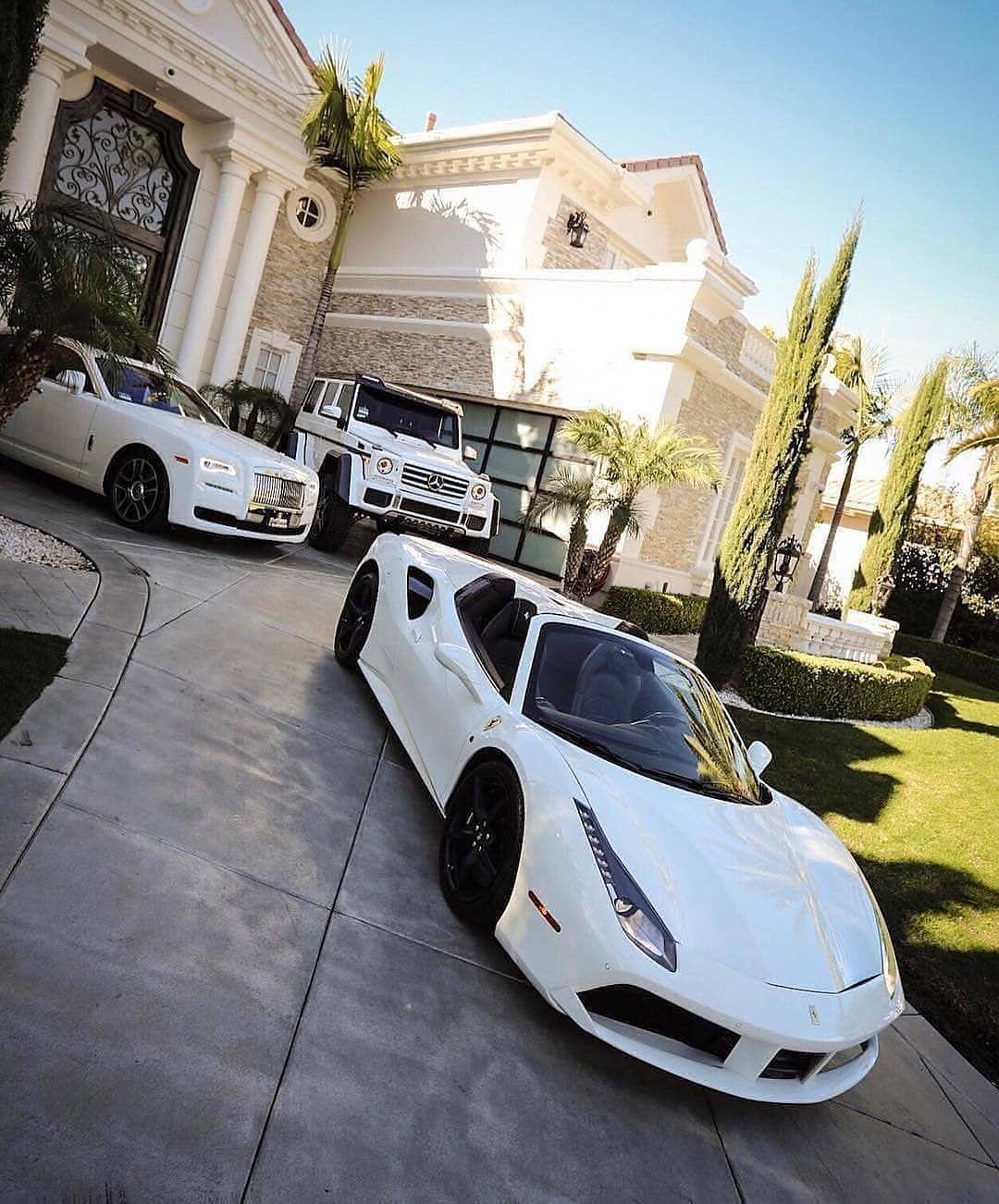 Read Also: Lady Faked Her Own kidnap To Extort Her Parents

“Whether you like it or not, people don’t associate with broke people, so you need to fake it to make it. Fake life is expensive on its own.”

BBNaija: Lucy Is Doing Well, Check Out What She Was Seen Doing With Her Staff

Emanuella: Why I Want To Feature In Horror Movies