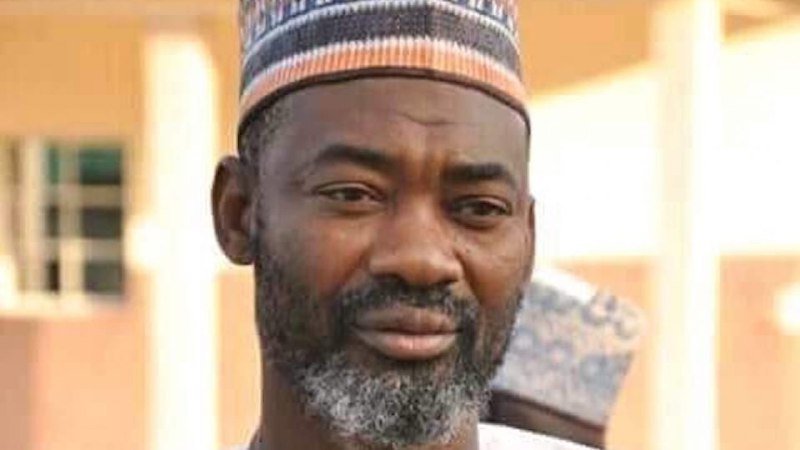 Former Deputy Governor of Zamfara State, Ibrahim Wakkala, has decamped from the All Progressives Congress (APC) to the Peoples Democratic Party (PDP).

Wakkala made the declaration on Wednesday while briefing journalists in Gusau, Zamfara State capital.

He was deputy governor under the administration of Former Governor Abdulaziz Yari.

While explaining the reason for his carpet crossing, Wakkala said since the APC lost in 2019 elections, he has been considered irrelevant as a result of not been consulted for any party activities in the state.

He noted that since the inception of the current administration of Governor Bello Matawalle, he has been playing an advisory role, especially in addressing the security challenges facing the state.

He also noted that he has formally sent a written notice to inform his former principal Abdulaziz Yari on his resolve to dump the APC.

President Buhari Thanks Nigerians For Having Patience