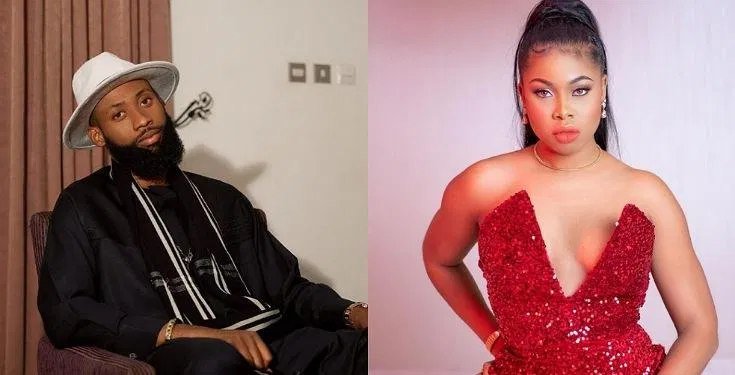 BBNaija reality show stars, Tochi and Princess have sparked dating rumours after a new video of the duo surfaced online.

In the video which is currently making rounds on social media, they were spotted laughing as they snuggled and smoked together. 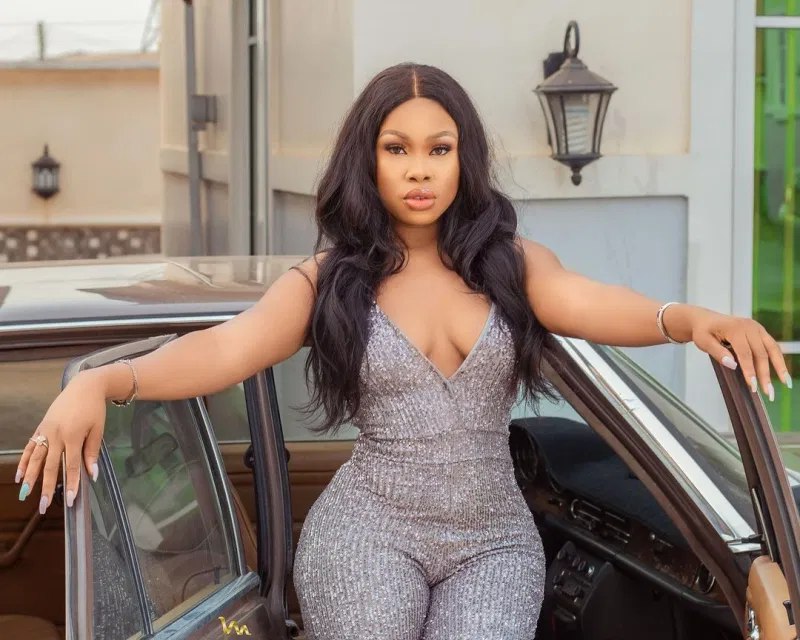 The video has ignited speculations that the former BBNaija housemates might be in a romantic entanglement.

The duo were contestants in different seasons of the reality show, Big Brother Naija. 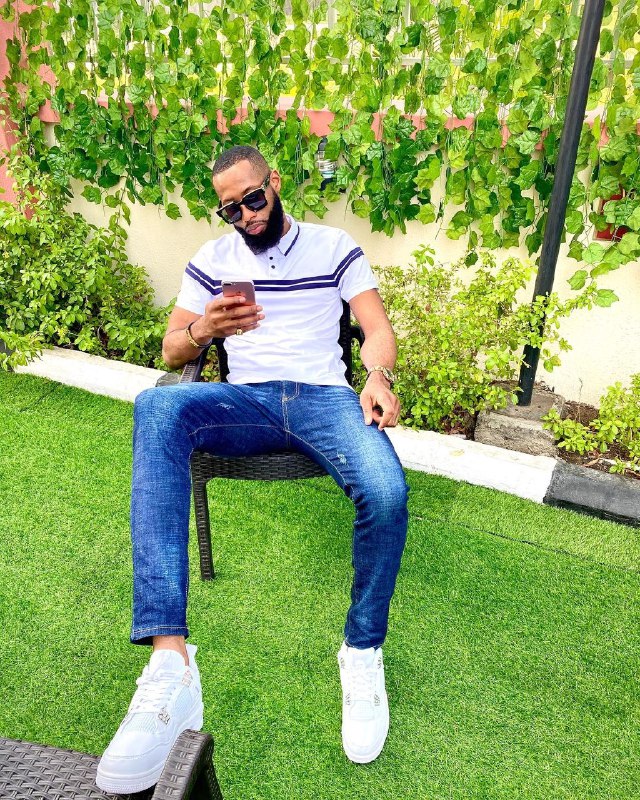 In another news, Princess Onyejekwe has disclosed that she turned down the advances of billionaire businessman, Ned Nwoko when she was younger.

The reality TV star and media personality made this disclosure on her verified Instagram page, today, December 3rd.

The Entrepreneur had earlier taken to social media to reveal that she has given up on love, as she has her sights set on other things in life.

According to her, she’s done dating for love but only available for self investments and funding.

Reacting to her revelation, a fan took to the comment section to suggest that philanthropist, Ned Nwoko should apply.

Surprisingly, Princess revealed that the billionaire already applied while she was much younger, but turned him down at the time because she was young and naïve..

“He did when I was younger. I didn’t have sense”.

Uzodinma Swears In Two Judges, Charges Them To Serve Without Fear Or Favour