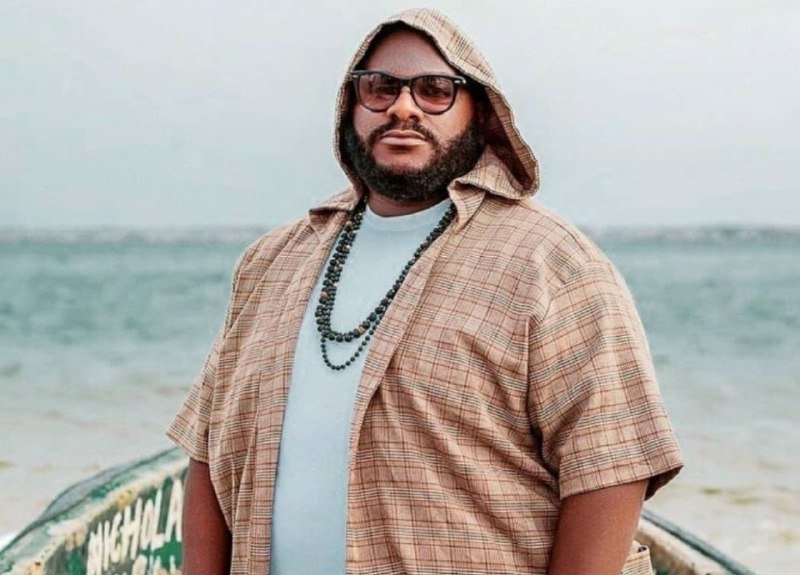 A popular Disc jockey, Babatunde Bello, a.k.a DJ Babus has died of complications from COVID-19, The Nation can confirm.

He died on Friday after a three-week battle with a viral infection.

DJ Babus graduated from the University of Baltimore in the United States in 2010 where he obtained a Bachelor’s Degree in Information Systems and Technology Management.

He founded Crates and Vinyl Entertainment.

The deceased was the only son of Mrs. Nadia Bello, the proprietor, Belinna Schools, Akoka, Lagos.

The deceased was once Talent Manager at KnightHouse, The Creative Entertainment Company where popular acts like Mo Cheddah, Phenom rose to stardom.

His friends and colleagues in the industry have taken to social media to express shock over his demise.

On-Air Personality, Raezy Winston wrote on Twitter: “Lord!! 3 weeks ago I learnt privately that Dj Babus was hit with Covid and was in a terrible state. From not being properly attended to, to panting and struggling to breathe even while on oxygen (even if he was paying ridiculous!).

“It hurts to know he ain’t make it. RIP Babus”

“What the heck is this coincidence that “I’ll see you when you get there” by Coolio was playing while I tweeted that?? ? This life is actually now so annoying.”