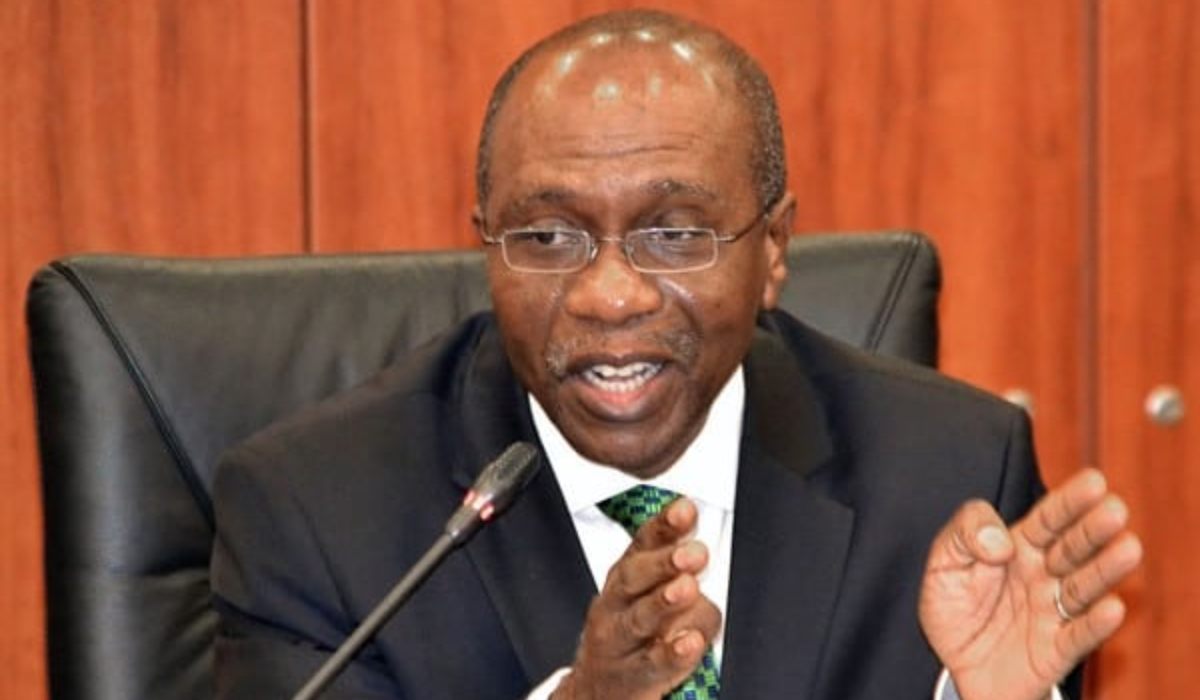 The Central Bank of Nigeria, said the Federal High Court sitting in Abeokuta, Ogun State Capital, dismissed a suit instituted by a legal practitioner, Olumide Babalola, challenging the CBN policy on current account maintenance fee contained in the guide to the charges by banks and other financial institutions of January 2020. 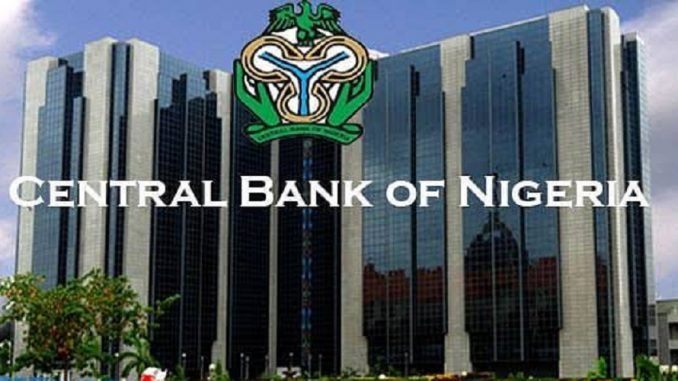 It disclosed this in a statement titled, ‘Court dismisses case against CBN’s directives on bank charges’.

The CBN stated that, “Babalola had instituted the action in the name of his law firm, Babalola LP, in which he contended that the policy and guidelines of the CBN violated his fundamental human rights.

“The CBN, through its counsel, Adeleke Agbola, of Cheakley Chambers, however challenged the suit on the ground that the plaintiff lacked the legal capacity to institute the suit on a policy that affects the public.

“In his notice of preliminary objection to the suit, Agbola had contended that the plaintiff failed to show that the CBN acted in bad faith or breached any law by issuing the guidelines.”

It stated that the trial judge, Justice Shittu Abubakar, after careful analysis of the case, on Wednesday, February 3, 2021, dismissed the suit in its entirety for lacking in merit and upheld the preliminary objection.

According to the statement, the court held that guidelines issued by the CBN, authorising deduction of current account maintenance charges was lawful and within the statutory powers of CBN.

The court also concurred with the argument canvassed by the CBN counsel that the plaintiff had not shown that the CBN breached any known law by issuing the guidelines, it stated.

It noted that Abubakar also held that the plaintiff/applicant ought to have negotiated with his bank, Access Bank Plc for a reduction of his charges instead of dragging the CBN to court.

Suspects In Connection With Lagos Island Unrest, Arrested By The Police