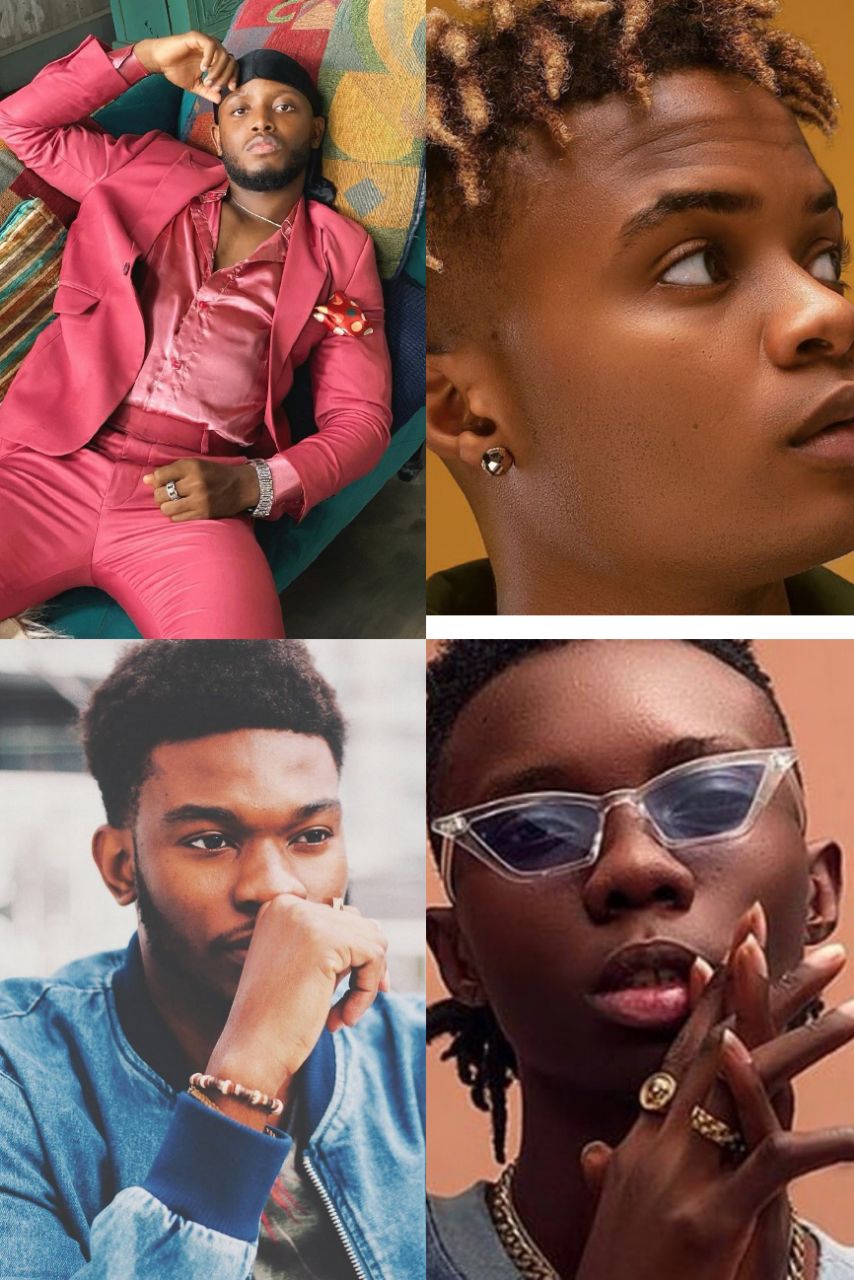 The Nigerian music scene is one that is booming and going global. We have the likes of Burna Boy and Wizkid bringing home grammies. It’s no news that the ratio of artistes we have in the industry weighs more on the side of the Yorubas, but this is not to say that the Southeast is non-existent as our Igbo brothers and sisters are making us proud too.

The Igbo hip-hop scene can boast of the likes of the defunct P-Square duo who made waves back in the day, Phyno the Igbo rapper making people fall in love with the language with his seamless flow, Runtown the Enugu-born artiste who broke the internet with his hit single “Mad over you”,  Tekno with his banging beats and beautiful vocals, Patoranking the Ebonyi State reggae singer, etc.

With the turn of the decade, the Nigerian music industry has been experiencing an influx of mind-blowing singers, these artistes are the ones we are looking out for and they are definitely taking over the stage. Amongst this pool of talents are some Igbo musicians you should look for. You should be aware of some of them already but such is their talent that you should expect more.

One of the last set of artiste to be signed to the country’s biggest record label ‘Mavin’ in 2019. Just like his name indicates, his songs are very colorful to hear both his beat and lyrics. Crayon is a beautiful blend of Fela, Wizkid, Justin Bieber, Drake, and Bryson Tiller, he also listed them as his role models.

Crayon whose birth name is Charles Chibuzor Chukwu had his first official outing video with the group when he featured in the song “All is in order” which features the likes of Mavin boss Don Jazzy, Korede Bello, Rema, and the dynamic music twins, DNA.

He was first discovered by Nigerian ace producer, Baby Fresh and became the first music artist to be signed under the producer’s record label Blowtime Entertainment.

When Baby Fresh came across one of Crayon’s early songs, he instantly knew the singer had got the potential to become the new face and voice of Afrobeats. Crayon became officially signed to Baby Fresh’s Blowtime Entertainment which is an imprint of Don Jazzy’s Mavins records on May 31, 2019. Crayon finally get to release an Extended Play titled “Cray Cray” EP on July 12, 2019. One of the songs was a hit ‘So Fine’ with the video shot by Clarence Peters.

Crayon was born on November 21, 2000, he is originally from Ebonyi state but he grew up in the Iba area of Lagos state. 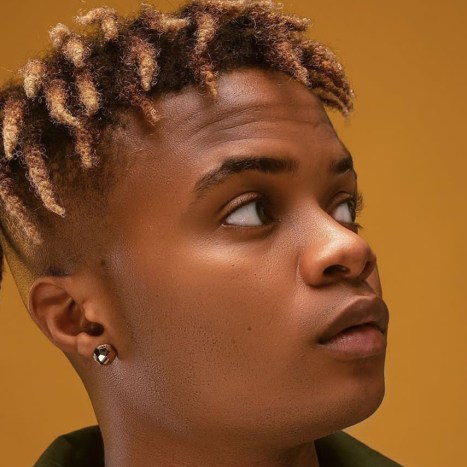 Originally High-life musicians, the music duo who happen to be brothers are one musician to definitely look out for.

They have constantly redefined highlife with their fresh style of fusing hip-hop and high-life together, you can’t help but get entrapped in their music. The Obiligbo brothers combine the storytelling art of high-life music, taking us through the stages of life, struggles, and success with the thrumming sound of hip-hop to bring us a different yet pleasing sound.

The duo music stars are not twins as was widely speculated, rather siblings with interval years between them. They are originally from Nteje, Oyi Local government area in Anambra state.

They come from a long lineage of musicians starting from their grandfather, late chief Ezigbo Obiligbo who happens to be a popular Ekpili music star in the 1970s recognized by Yakubu Gowon. Their father, Ajana Obiligbo, was also a highlife music star.

The Obiligbo Brothers have collaborated with the likes of Davido, Larry Gaga, Phyno, Flavour,  Magnito, and others. 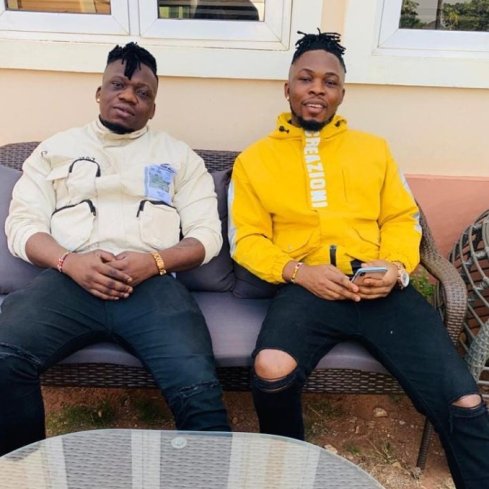 He was one of the last top ten on 2015 Project Fame, West Africa, he also finished as a runner-up in the first season of The Voice Nigeria. Chike has one of the best vocal cords in the Nigerian music industry, an independent singer with no record label, and still keeping his own. Chike released his debut album around February 2020 which opened to massive success on streaming platforms all over the country.

See Who Chike Is In Search Of

Chike-Ezekpeazu Osebuka born on 28th January 1993 is a graduate of Computer Engineering, Covenant University who comes from a family that is heavily invested in music. He is originally from Onitsha

With the success recorded on his debut album as a solo artiste, Chike is surely gunning for the top, and you should look out for him. 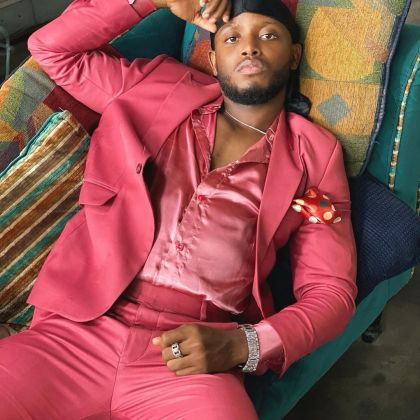 He has been on the scene for some years now, this is another Igbo hip-hop musician to look out for.

Emeka Akumefule, born 29 January 1996, is a rapper signed to 100 Crowns, and famous for his musical beef with Kenyan rapper, Khaligraph Jones is an imprint of Chocolate City. In 2019, he was profiled by The New York Times as one of the new guards of Nigerian music. He is widely known for his controversial self-proclaimed status as the “Best Rapper in Africa” (abbreviated as “BRIA”), which became the most talked about topic in the Nigerian hip hop space between July and September 2019.

He has won several Rap competitions in the past. 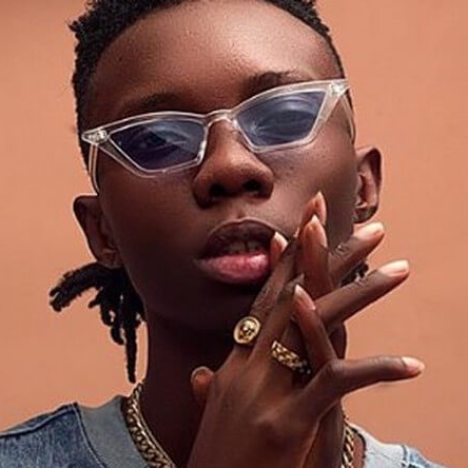 UK-based singer, Nonso Amadi has already cemented his spot at the top chain of the music scene. This artiste has worked with some of the big wigs of the industry, has had his songs on the top chart of streaming platforms. His single “Tonight” was a hit worldwide, garnering recognition globally.

Nonso Amadi is a self-taught songwriter and producer. 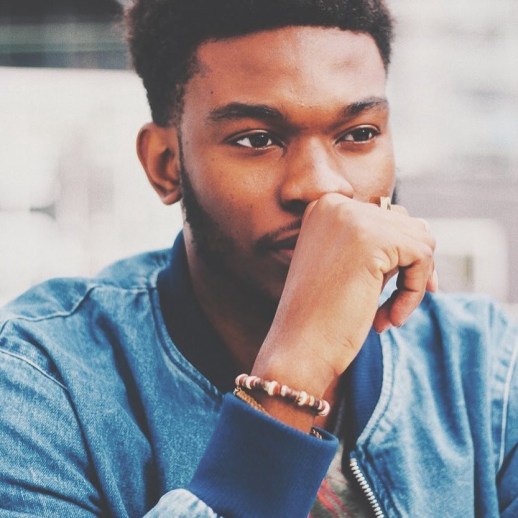