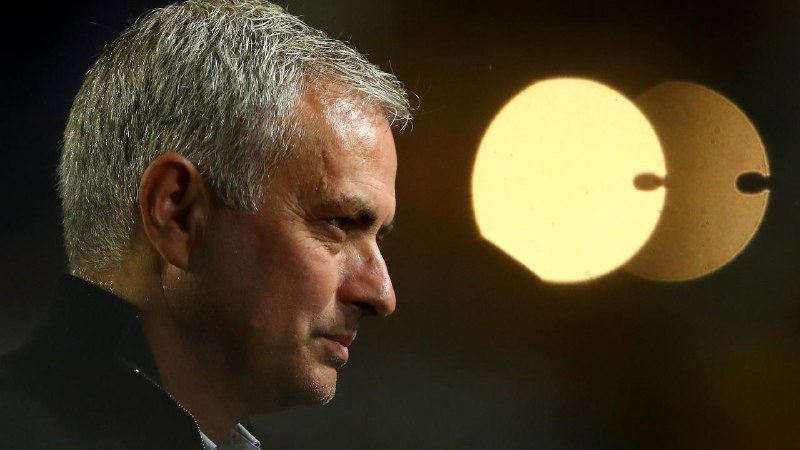 Jose Mourinho ripped into Tottenham Hotspur’s players at the club’s training ground for over four hours after he was sacked, the UK Telegraph.

The 58-year-old was sacked on Monday and replaced on an interim basis by Ryan Mason.

Mourinho left Spurs in seventh place in the Premier League and had crashed out of the Europa League, throwing away a 2-0 win from the first leg against Dinamo Zagreb.

It is understood that Mourinho’s relationship with some of the players hit an all-time low following the Europa League exit.

Following a two-hour meeting with Tottenham senior officials where he was informed that he would be fired, Mourinho is said to have held a series of discussions with the players.

During the conversation, the former Chelsea and Manchester United boss told them “home truths” about their recent performances.