The issue of a sex tape and/or nude pictures of celebrities being leaked did not start today as some notable names in the entertainment industry have battled with such issues at one time or the other in the past.

Meanwhile, the most recent development happens to be former signee of Mavins Record, Tiwa Savage, who saw her sex tape leaked on the internet.

The development has seen Nigerians question the singer and lament over the probable effect of the sex tape on her son in the future.

Tiwa Savage in her reaction had accused the person behind the leak of planning to bring her down, which she claimed was not achieved because of her approach to the issue.

Here are some other celebrities who have been faced with similar issues in the industry. 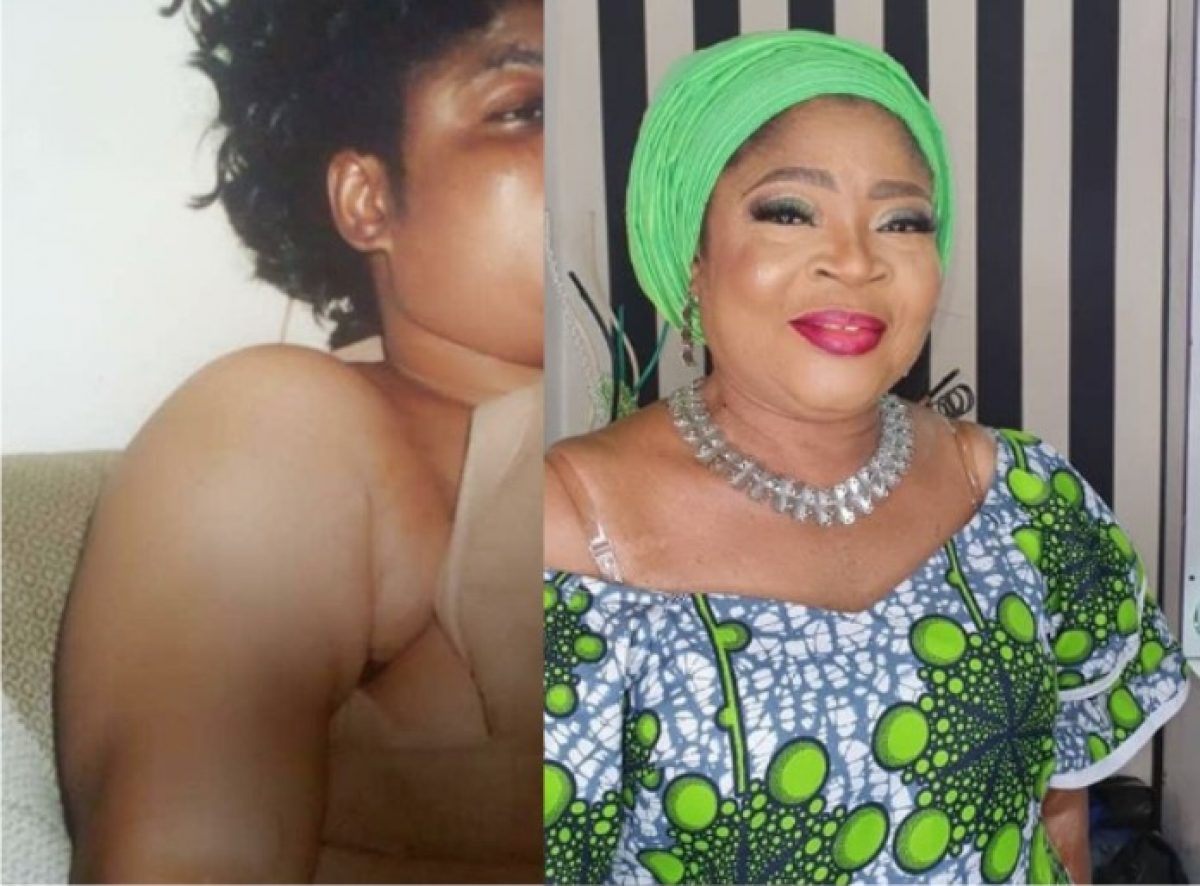 Talented Yoruba singer, Salawa Abeni, in 2020 revealed in a post on her Instagram account that an individual who claimed to have her nude pictures had threatened to release them on the internet if she failed to play along with his demands.

Abeni in the post on her account wrote, “Good morning my Family, Friends and Fans. I have something very important to tell you and I will appreciate your audience. I am very disappointed that someone somewhere will try to tarnish my image and threaten to destroy my career of over 45 years.

“This morning, I received messages from somebody threatening to expose very old pictures of me and in the process, blackmailing me for money. These could’ve been pictures of me in the hospital or even with my partner, but is this what has become of us?? I plead with everybody out there to be very careful as our current situation has made people very desperate.

“I am almost 60 years old, I have worked very hard and made a name for myself for somebody to believe that they can threaten and trample on my feelings, this is very sad. So I have decided to share the messages and pictures sent by this person with everyone for you all to see! Thank you and God bless you! For you the blackmailer, I refuse to be bullied by you as I’m sure that I’m old enough to be your MOTHER!!” 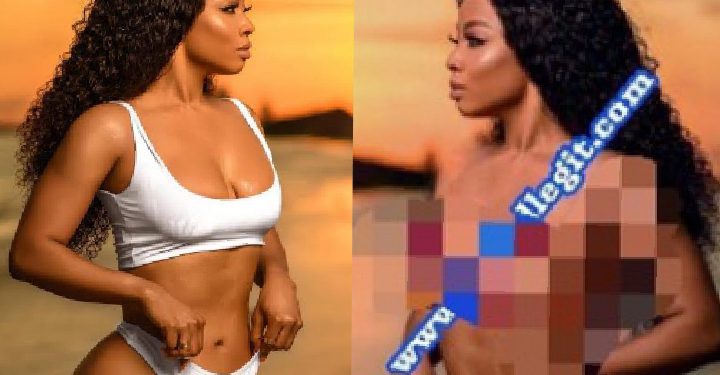 Another celebrity who has suffered the cause is a media personality, Toke Makinwa, who claimed that she was been blackmailed with her purported nude photos, which she said were photoshopped.

The media personality in her post wrote, “I am sharing this ahead of your threats to release these edited/false images cos this is disappointing, this is not humanity, there is a pandemic killing people and there are also certain human beings wanting to exploit people in a time when we should all spread love and kindness.

“Stop with your bloody emails already I am not the one, not yesterday, not today, not ever. I don’t have any money to give you.” 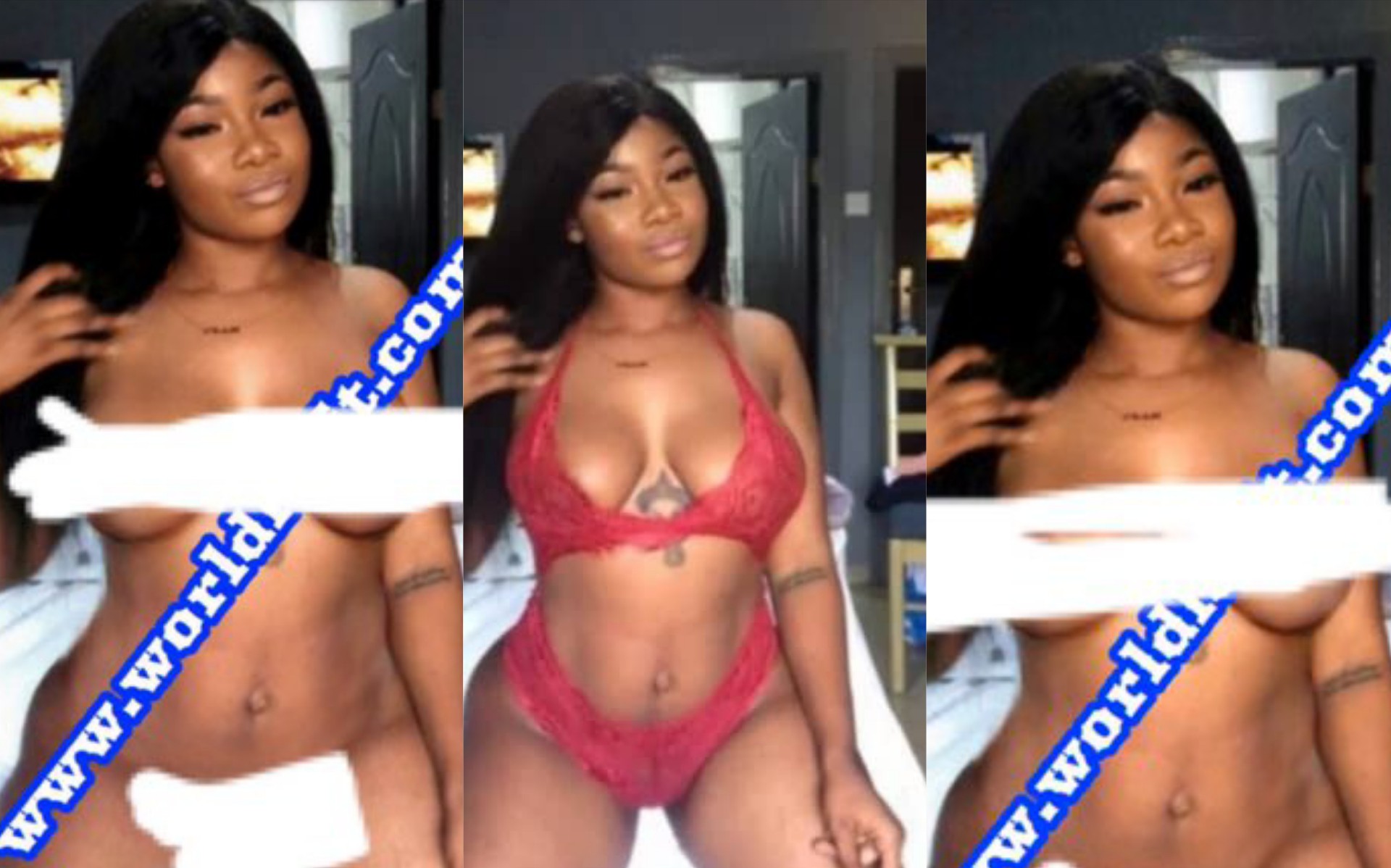 Nigerians Blast Tacha For Making This Statement About Big Brother

Former housemate in the Big Brother Naija reality tv show, Tacha, in a statement released through her lawyer claimed that someone was trying to blackmail her with her nude pictures which she claimed were photoshopped.

The lawyer of the reality star wrote, “Earlier Today a couple of emails were received from unknown blackmailers threatening to release ‘edited’ pictures of our client, Natacha Aikido (Tacha). We want to let the general public know that these pictures are edited and false pictures sent to blackmail our client in exchange for some money.

“Natacha Aikido does not have and will not have such pictures of herself taken under any circumstances. We understand that this is a difficult time for most people, but let’s also be human and desist from any form of extortion, blackmails and thefts as we continue to fight Covid-19. Kindly disregard any photoshopped pictures from these blackmailers. We do not negotiate with blackmailers.” 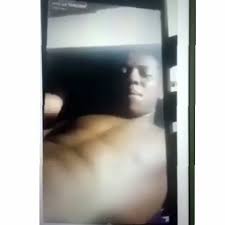 Popular singer, Small Doctor in 2017 was spotted in a video online stroking his private part seriously on camera on Snapchat.